The weather has been shocking of late; if it isn't cold, it's blowing a gale. But the mild, unseasonal couldn't continue forever.
I put the trap on last night expecting not a great deal as the wind began to pick up. However, my reward was waiting under the egg boxes in the morning. 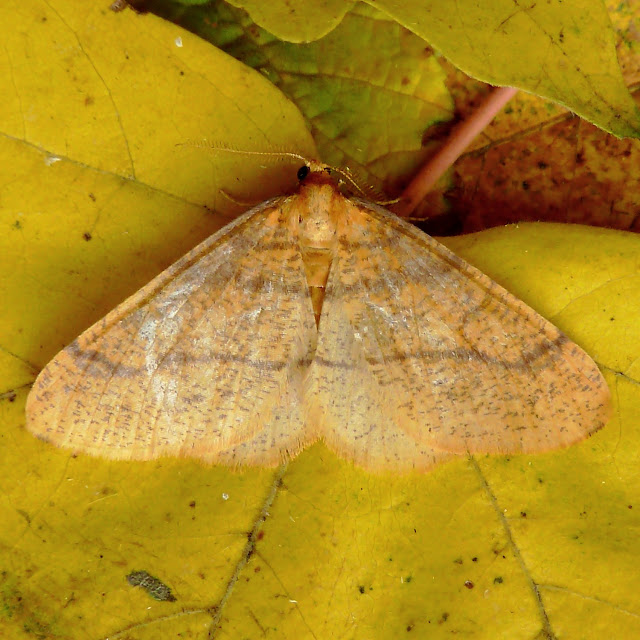 Not really that 'scarce' but difficult to get in my garden. This is only my second ever record after a single in 2009. I thought I'd missed out this year too; this one is on the late side.
This brings the overall species list for the year to 460, a nice round number. The only addition I could possibly make is Northern Winter Moth- as I have had it in the two previous years.

The only other highlight of late was a single December Moth, caught on 24/11.
Posted by Broom Birder at 4:10 PM No comments:

After a couple of blanks, (20th & 21st) it was back to winning ways. Nothing new, but the unusual late records continue with yet another Large Nutmeg and this- what looks to be an Uncertain! both caught along with Emmelina monodactyla on 22nd.
On the 23rd only one moth; a Shuttle-shaped Dart, which is also pretty late. 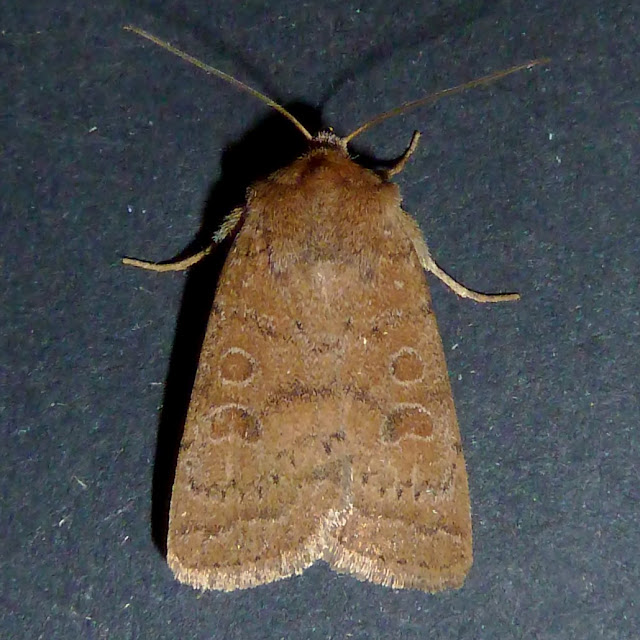 Posted by Broom Birder at 7:57 PM No comments:

Unsurprisingly, not a lot in the traps of late. But another late Large Nutmeg under the egg boxes this morning proved it is still worth putting the lights on. I believe this is easily the latest one in VC30 to date, but it's difficult to see this being the last unusual record of the year.

All three moths were caught at the Twin 15w actinic/UV Skinner, even though there was another trap on at the bottom of the garden.

Late records are not just confined to moths, there was a Wheatear found on Dunstable Downs today and the long staying Ivel valley Osprey is still fishing in the trout farm at Warren Villas! Both birds are the latest ever seen in Bedfordshire.
Posted by Broom Birder at 4:33 PM No comments:

Despite the threat of a possible cold snap, the mild nights persist. This was certainly the case last night, though possibly hampered by a heavy dew.
The Garden trap claimed another NFY, as a December Moth obliged. In fact just two moths were caught, the other, an unusually late Dark Arches. Incredibly, two other VC30 moth-ers also caught one on the same night. Could this be a coincidence, or a possible foreign influx?....... 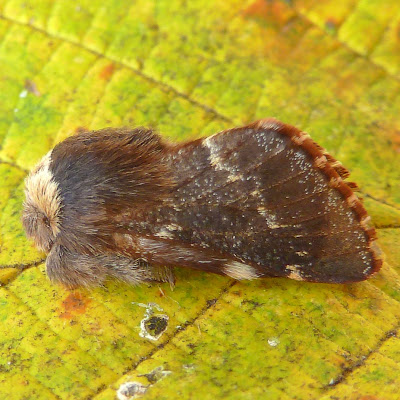 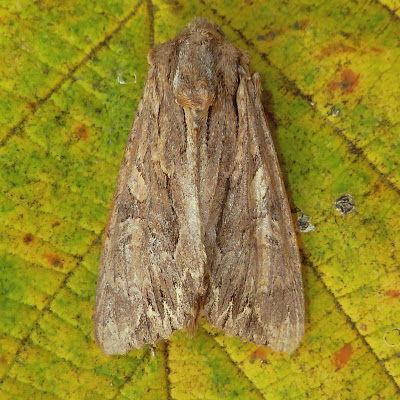 I also persuaded Trent to go on another foray into Home Wood. This time we tried the 80w MV with sheet again, as not to many people bother at this time of year. We used this for about 1 1/2 hours, but left the battery trap over night. Trent collected it in the morning, there is a combined list at the bottom of the post. 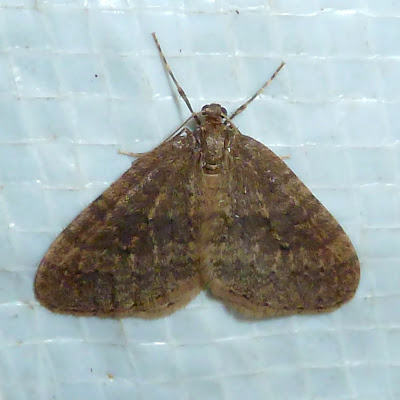 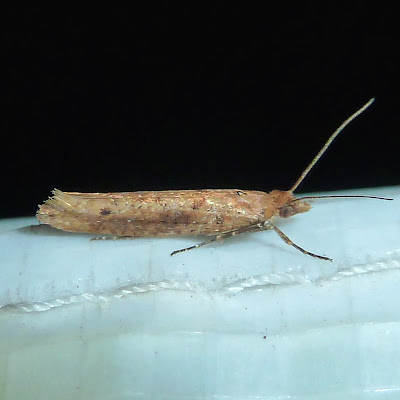 It was good to get another three new species for the survey. I will probably try one more time this year, possibly in mid December in the hopes of finding Northern Winter Moth.

The result- combined from location#1 & 4-

Posted by Broom Birder at 8:06 PM No comments:

On the 15th November, I had the dubious honour of recording my first blank of the season. However, just one moth on the 16th proved to be a good one. Another NFY, the first for ten days- I suppose the only target I can possible attain now is to reach 460 species for the year. There's not too much more I can get now though........ 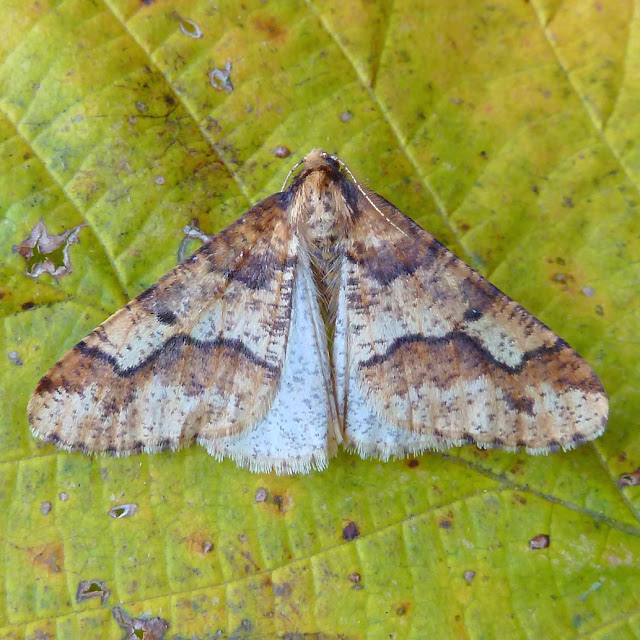 Only my second record, the first was 18th January 2010. This one was found in the trap, under the egg boxes.
Posted by Broom Birder at 11:03 AM No comments:

More from the Woods and Garden

Once again, I took the battery powered twin Skinner into Home Wood and secured a couple more species. It was an almost perfect evening; overcast and warm but with wind picking up towards midnight. No December Moth yet, but I can try again before the year is out. 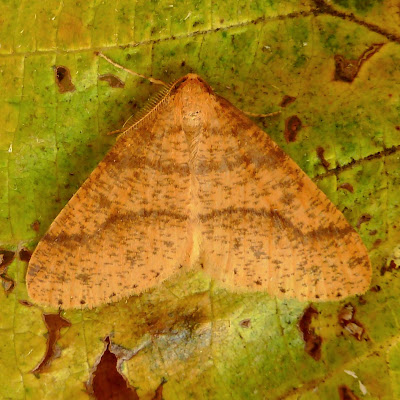 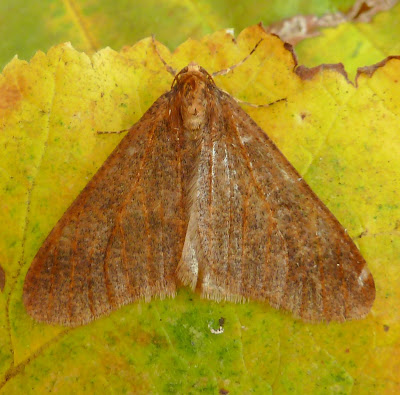 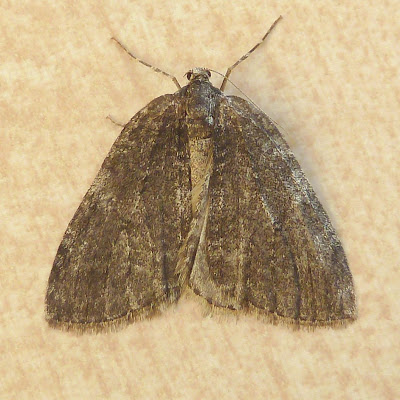 A very dark specimen- retained for the recorders.....

The Result- Home Wood- 12-11-11- 38 of 6 species-
Surprisingly, a very good night in the garden too. I put 2 traps out to maybe add to this years species list. Highlights were another unusually late Vine's Rustic and Large Nutmeg.

..........And with the Iberian conditions continuing  until the weekend at least, who could bet against more migrants and odd late records turning up?
After other VC30 moth-ers have continued to catch migrants such as Gem and Scarce Bordered Straw, I have kept just one trap on over the last few nights just in case. I have still yet to record a 'blank', which is pretty good considering we are edging towards mid November.
Only two moths last night- 874 Blastobasis lacticolella and this- 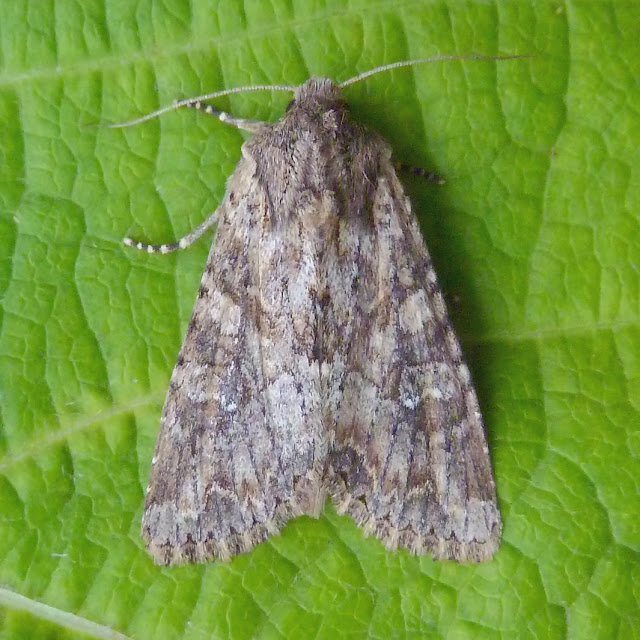 This has to be the latest VC30 record so far this year- In the books, the flight time is June and July! 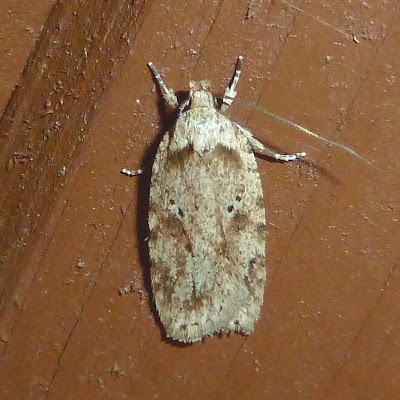 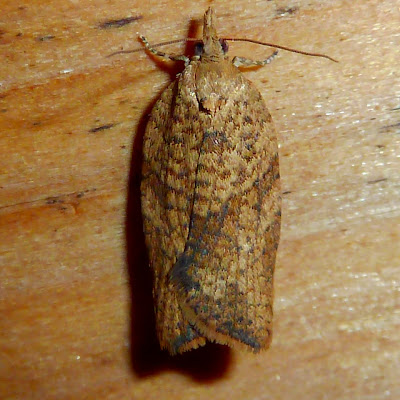 ...........and for those outside East London, that means 250 macros up for the year! After persevering with the trap(s) every night, it has finally paid off. I did think I had the total on 2nd when I found a Sprawler in the conservatory. But it could have been a stowaway from Home Wood as that is where I left the battery light rig.
Migrants have been in evidence for the last week or so, with a few Rusty Dot Pearls and Silver Ys. So it was a relief when this showed up just after 9.30pm. 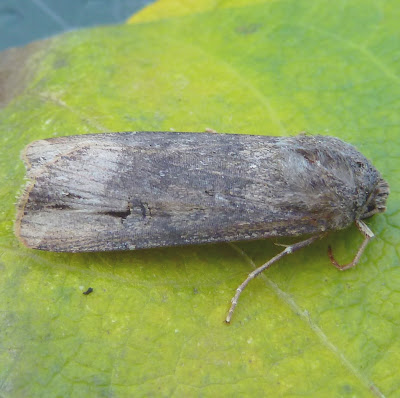 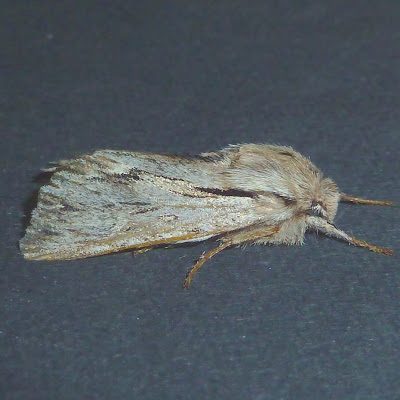 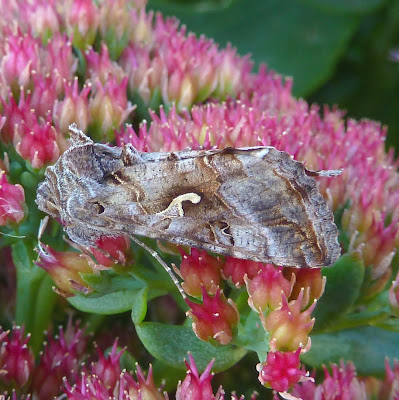 A Witch and a Pumpkin! 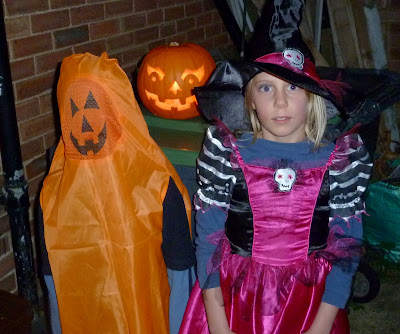 Sending the kids out begging for sweets is OK when they're this age I suppose. Halloween wasn't really done when I was a kid. We used to beg for money with an effigy of Guy Faulkes  instead! 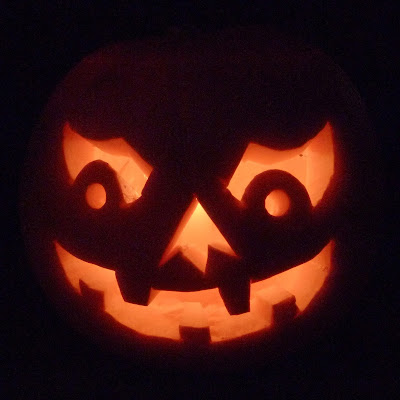