For a while it was looking as if there would be no further chance for any more Mothing this year. But after a two week spell of cold, wet and windy weather, things improved. It was still a heady 10°C at 6.00pm last night, which is a massive difference from the 2°C just two nights previous.
I put on three lights last night; my usual trap, a 36w BLB tube and further down the garden, a 25w BLB compact lamp. 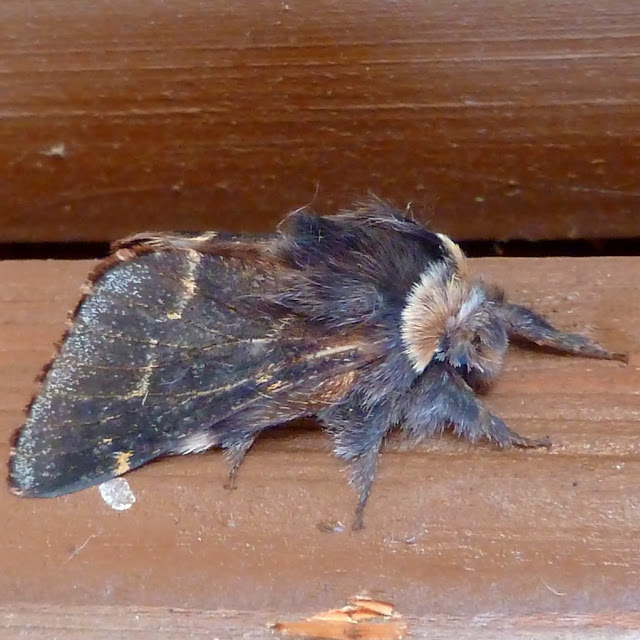 I also took a last opportunity this year of putting a battery powered Actinic/UV Skinner in Home Wood. On arrival just after dark, I could see plenty of Winter Moths in the car headlights. It would have been a good idea to net some to check for Northern Winters. I may try this after Christmas as you seem to see more fluttering around early in the evening compared to the relatively small number recovered from the trap in the morning. I counted a good 30+ flying at night, but only found 4 in the trap.

Result for Upper Caldecote- 4 of 3 species-