Posted by Broom Birder at 2:58 PM No comments:

...................and very little time for mothing of late as my extension (promised to the Mrs for years!!) is finally under way. So I've been coping with lack of time and even space at times, especially when building materials have encroached onto my prime mothing locations. We do now have power at the bottom of the garden again, so I have been putting the trap on at weekends.
However, I need not worry; for Trent, in the style of Paddy Power has paid out early! Although he flogged his guts out to squeeze every last species out of his small town garden, he has fallen short by a considerable margin. Ironically, if the competition had been 'all in' as last year he would at this stage be 12 species in front- due to his superior micro moth list..................
Anyway, here is a few highlights from the last month- starting with the winnings! 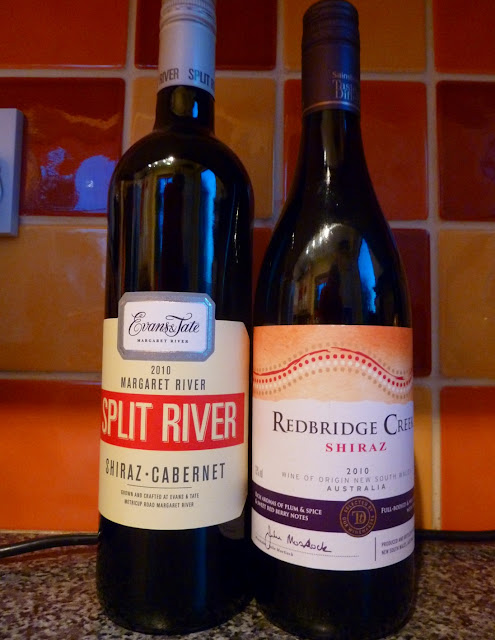 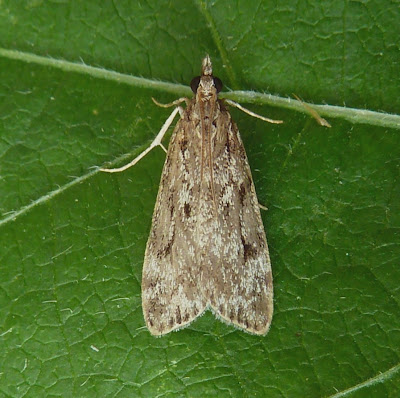 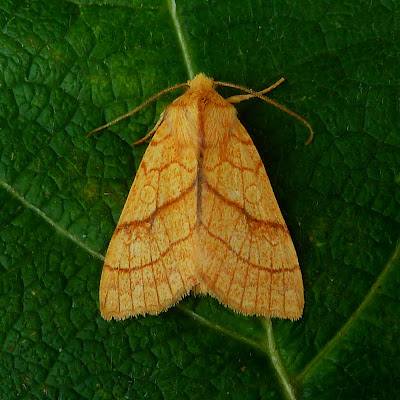 First seen since 2009, found in the house- 9th September. 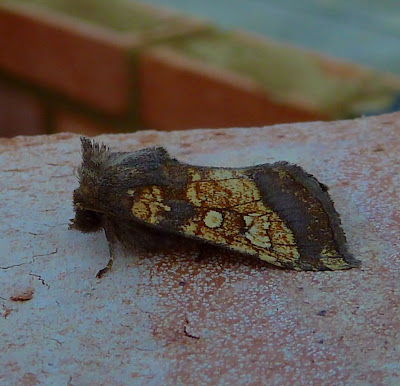 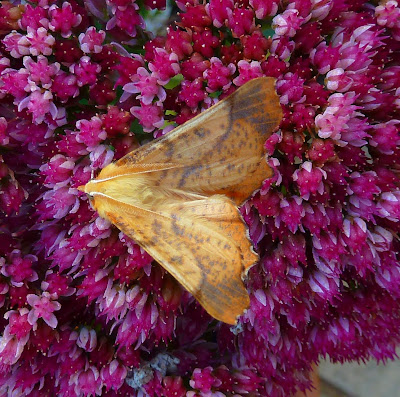 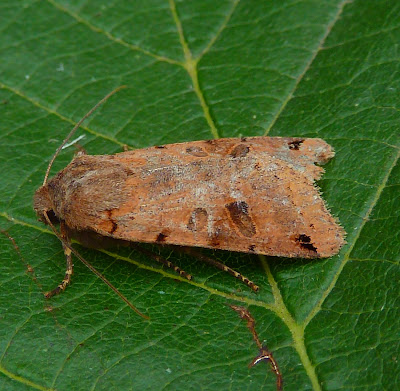 Quite rare in my garden- only the 2nd record, unlike Lunar Underwings- eh Trent? 22nd September. 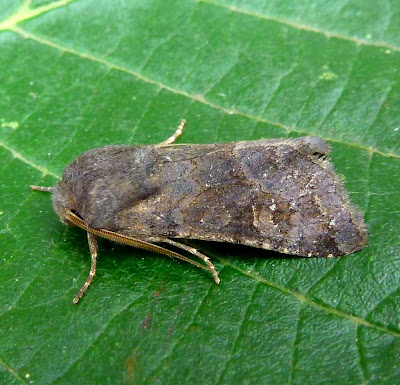 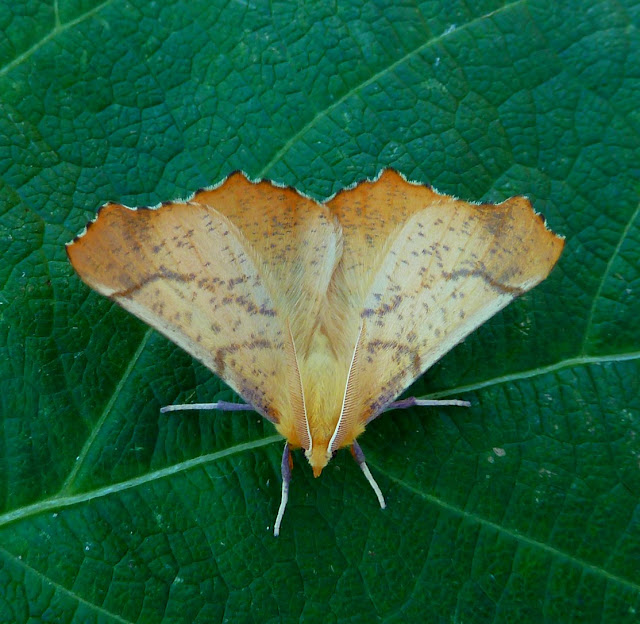 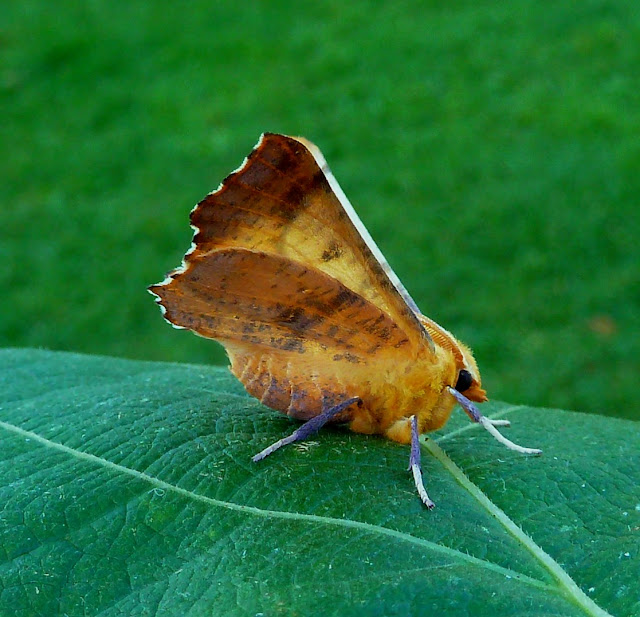 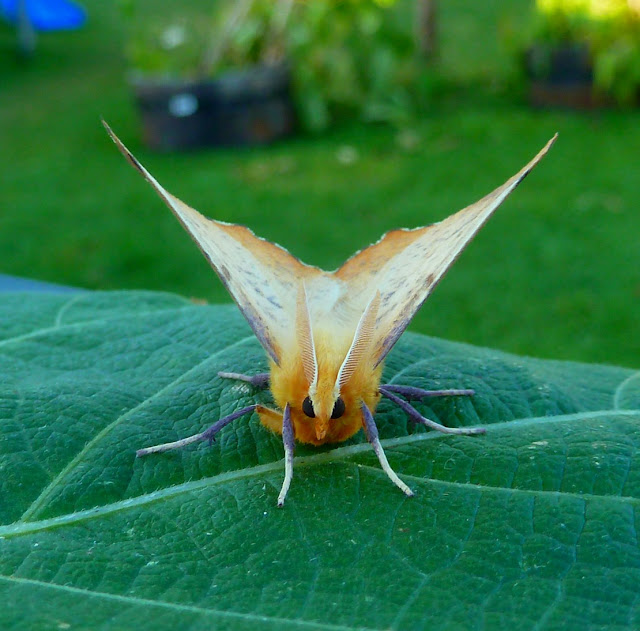