.....As well as the ongoing survey of the wood, myself and Trent Duval were also testing a new light source for use with a battery. We put the traps 10 metres apart in a location that we've used many times before and simply compared the catch. The trouble is, from early on it was clear that the original Actinic/UV was performing much better than the low voltage 4.8w white LED lights on the other trap. By the next day the extent of the difference was very clear despite the LED appearing(to our eyes at least!) to be far brighter than the actinic.
Original battery 30w actinic/UV 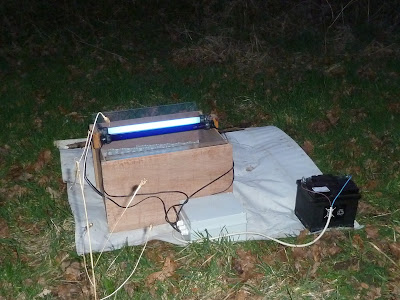 The whole reason for the experiment was to devise an extremely light alternative to lugging the heavy car battery into the wood. The fold down sides and control box already fit into a rucksack, so the battery is the stumbling block. Here is the list for the original- 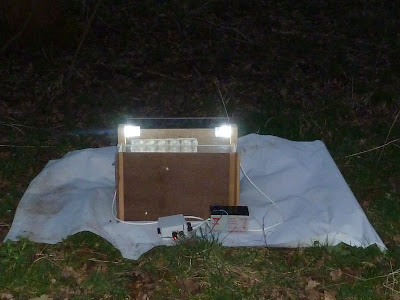 Alas, as can be seen by the low catch. Moths clearly don't really like the LED lights. So back to the drawing board as I don't think there is an actinic LED solution out there? If filters or a coating for the lights could be used- could it be made to work? A shame really, because weight and size wise, it's perfect. Strangely though, it was preferred by one species; Streamers seemed to like it! More info HERE

Not too much time of late, but have been putting up to 3 traps on in my garden mainly to keep up with Trent. Who is once again building up an early lead. My extra efforts have been rewarded so far though.......... 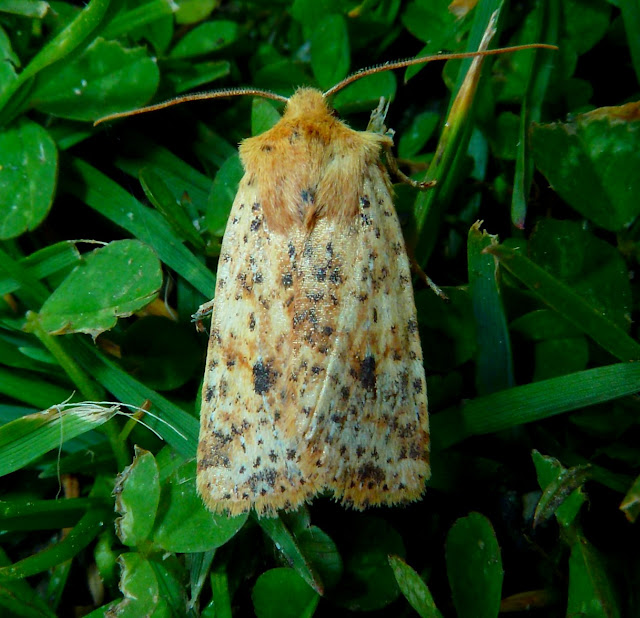 A 2nd record on 22nd April, after making it's debut last year. 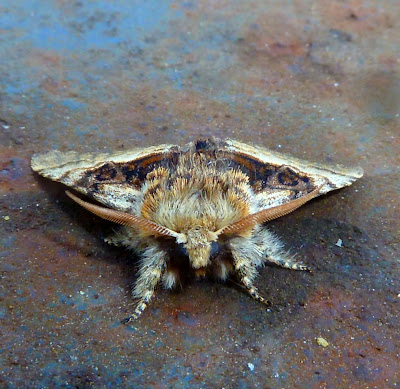 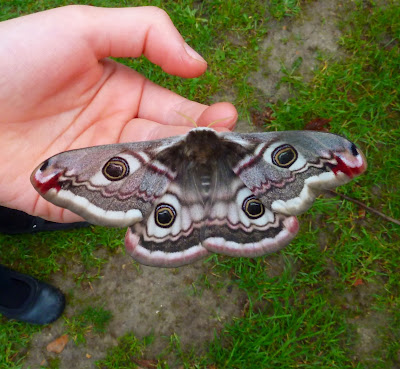 A real slice of luck; I found this female in my trap on 24th April. After a few photos it was put in the hedge and later that day- three males turned up and mating took place. So hopefully more next year. I still have a female in pupae that looks as if it will hatch in the next few days. I may take it round Trent's if he's lucky.......... 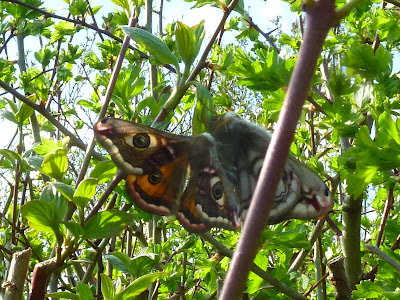 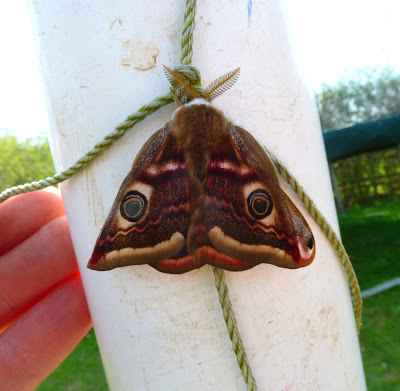 2nd best is nowhere and this male 'went home alone'. 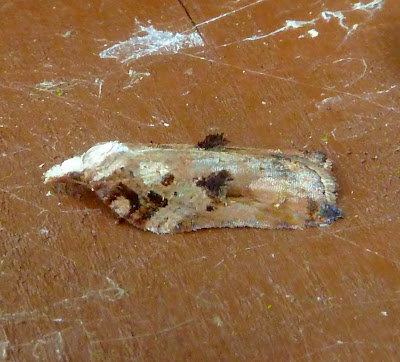 A 2nd record for this striking micro, NFY 24th April 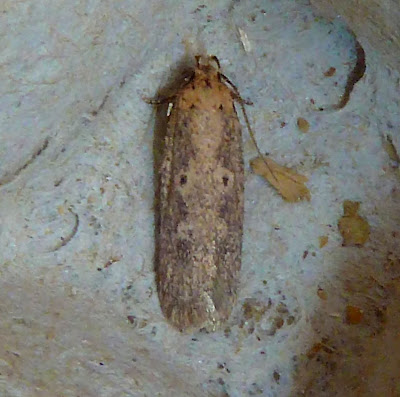 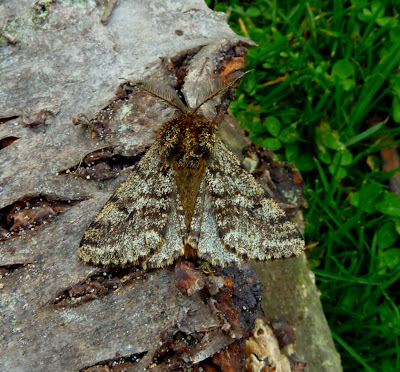 Posted by Broom Birder at 10:36 PM No comments:

Early Spring Highlights in the garden 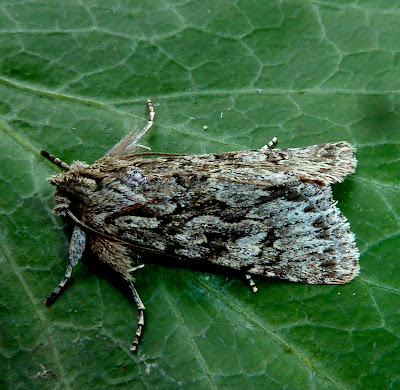 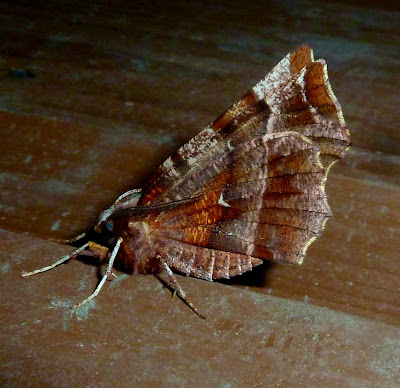 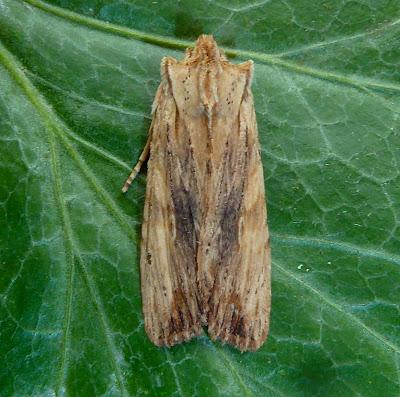 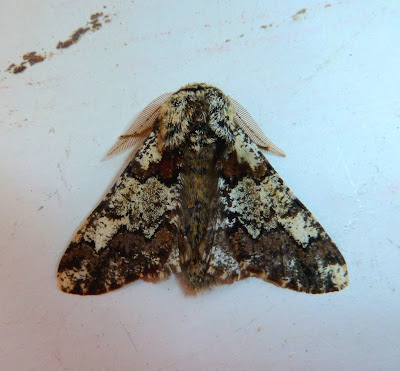 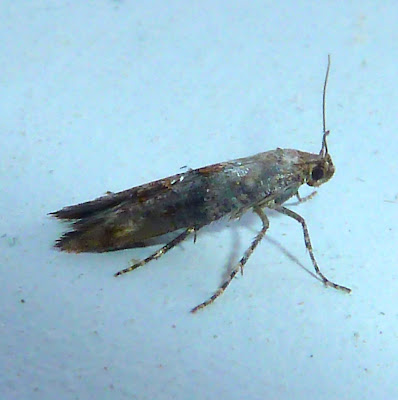 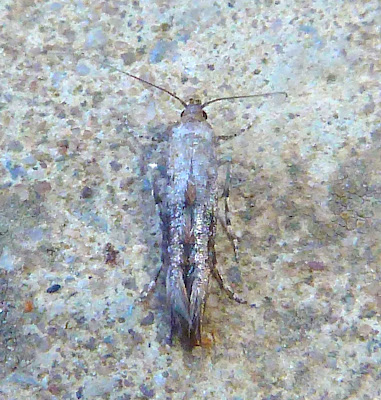 This was found on the outside of a window during the afternoon. It is probably 483 Epermenia chaerophyllella. But I've retained it as it's quite worn.
Posted by Broom Birder at 10:10 PM No comments:

.........So feeling jet-lagged and cold. But the good news is it seems, I have not lost any ground in the wine race against the hard working Trent and Ben. I've managed 3 trap nights since we've been back, with the best coming last night. 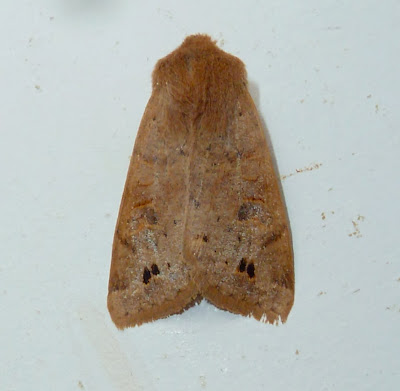 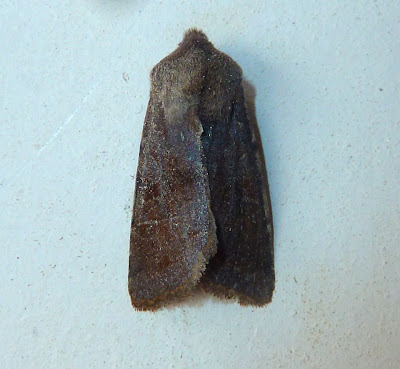 Here is another small selection of what has been trapped. As with last week, there were plenty of micros. I will have a better sort through the photos when I get back to the UK. The weather is far better this week, with warmer night time temperatures and just a light breeze. 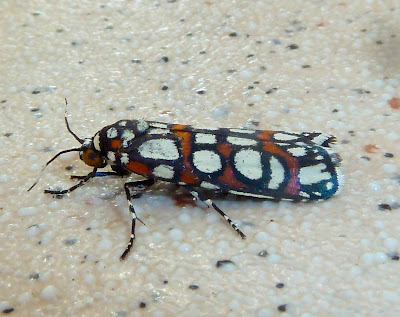 A real cracker! Resembles a Footman sp. in shape and is 16mm long. Caught by my nephew Oliver Capewell. 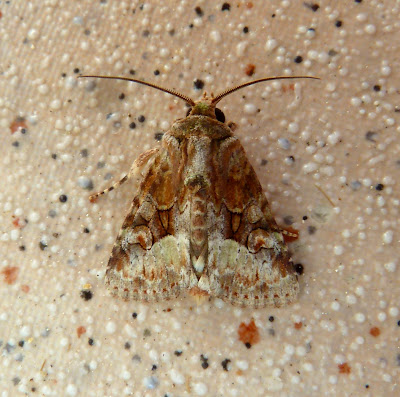 This is very similar to a Marbled Minor agg. in size and shape. 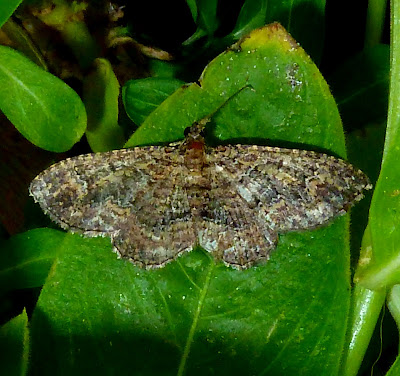 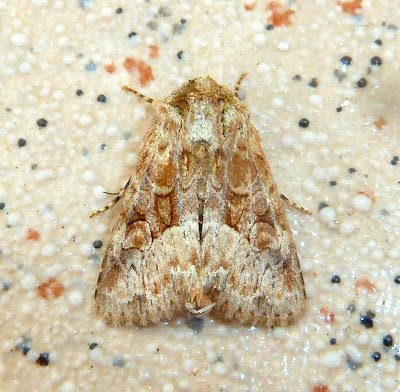 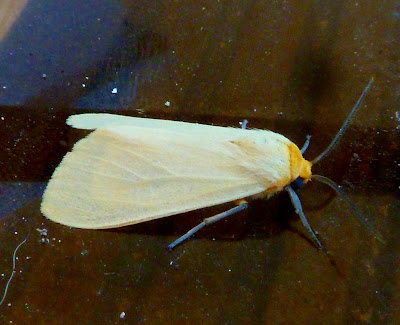 Almost identical to a Buff Footman. 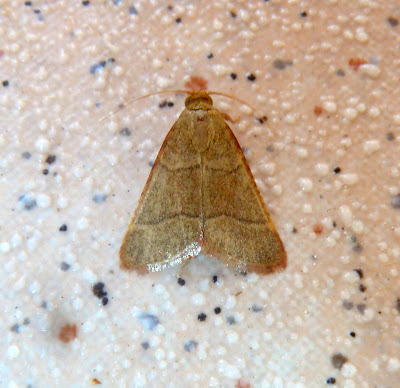 Pyralid, slightly smaller than the moth pictured below. 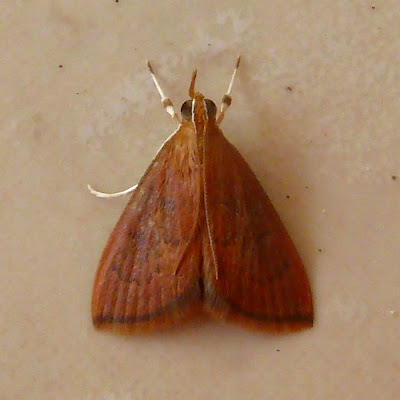