..........as the wacky Winter weather continues, there seems to be no end to the unusual records. As well as record breaking early emergence, there seems to be evidence of some migrant activity too. I also have a query on a possible Acleris kochiella and have included a species list at the bottom of this post. 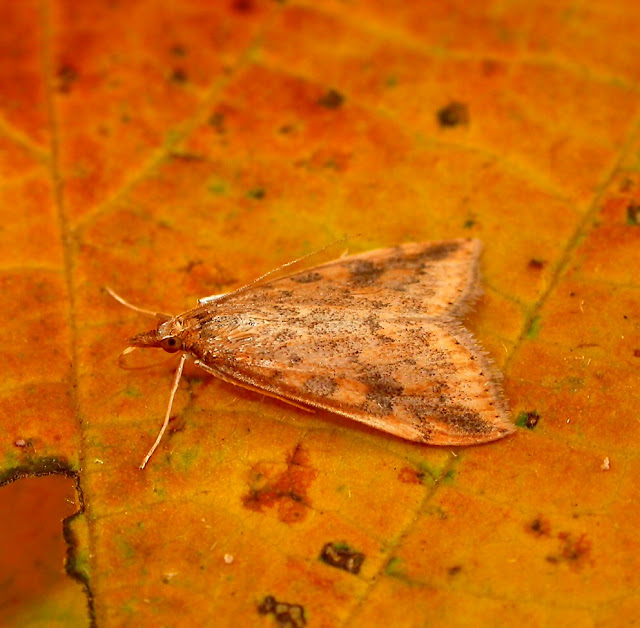 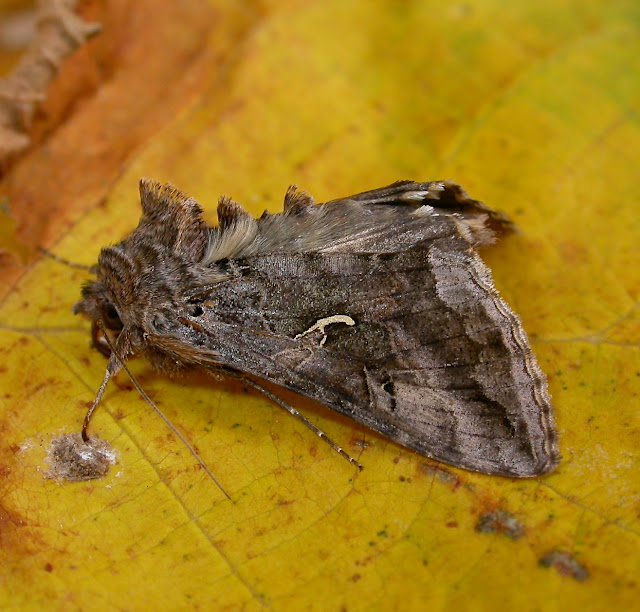 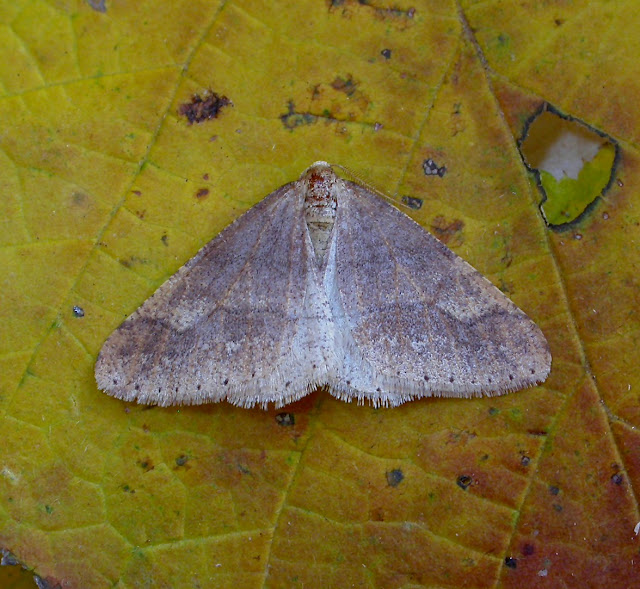 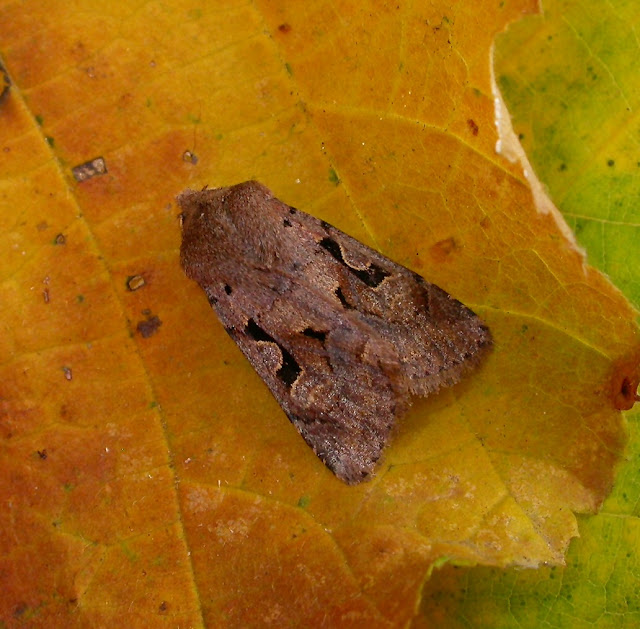 No need to say really, but another early garden record. Previous earliest garden record 22nd February in 2014. This is an equal VC30 earliest record (27th December) 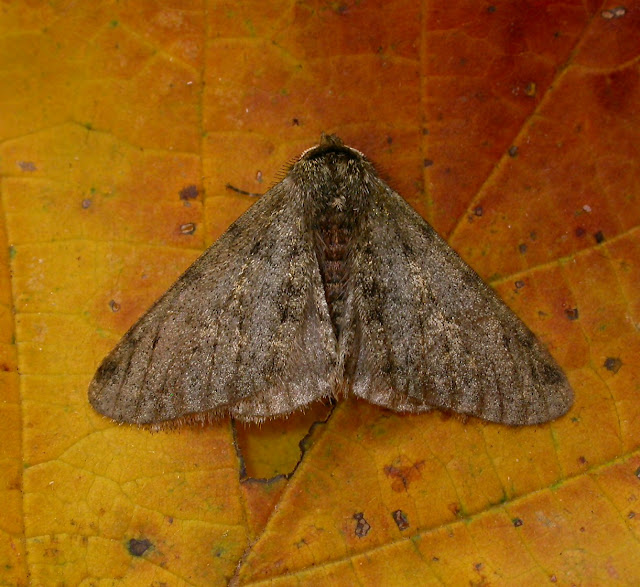 Previous earliest garden record was 3rd January in 2013. Another record breaker as the earliest ever in VC30 was 1st January. 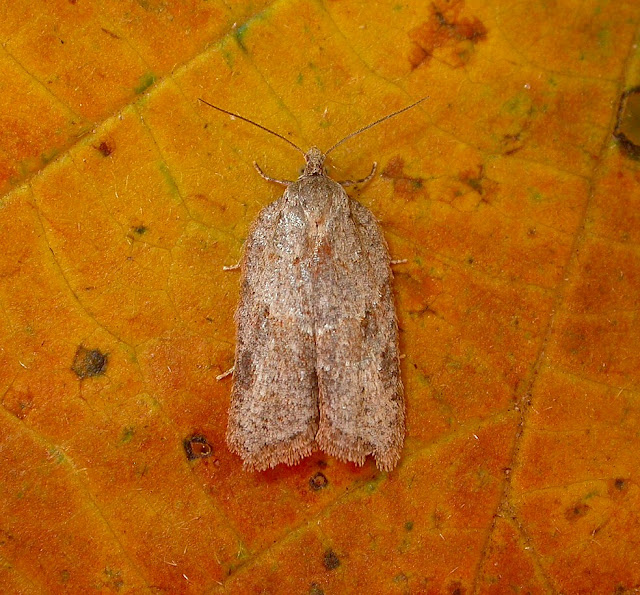 Has been retained, but looks like a good candidate. The Winter flight of this species always looks grey compared to the Summer flight, which is often extremely pale with prominent markings. If it does turn out to be one, it will be new for the garden and only the 2nd I have ever seen. Confirmed as A. kochiella, Gen Det AM Banthorpe 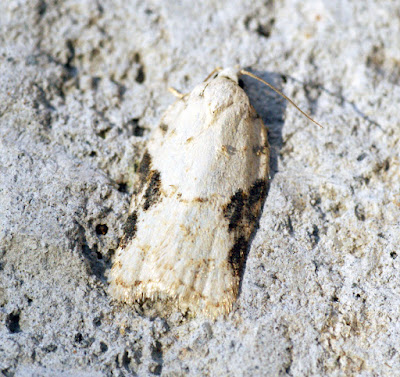 For comparison, here is an example caught in Home Wood 2nd July 2014. The strong markings point towards kochiella, though this one was Gen. detted just to make sure. (photo: Ben Sale) 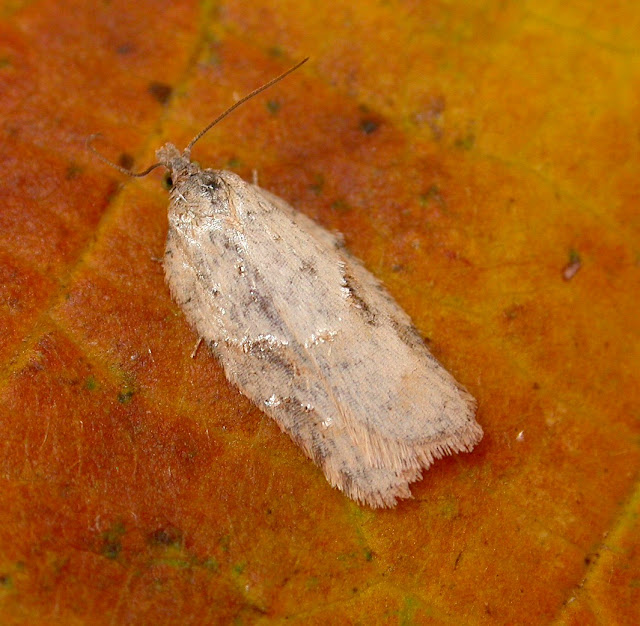 A second record for the year after one trapped 10th July.

December 2015 has been an exceptional month. Usually I only trap on favourable nights in Winter. So if its too cold or too windy, I've tended not to bother. Unfortunately, I haven't got 'blanks' recorded for the first years of my records. A bit of a blunder really, though as said, this wouldn't account for many if any nights in some years, so not as scientific as I would have liked. But I suppose you can get the gist of it.
Clearly the high yields are down to high temperatures at night. This has led to more than a few surprises up and down the country, especially on the South coast. December isn't usually considered to be a highlight in migrant terms. But the season hasn't really tailed off since October. I for one will keep the traps burning until the end of the year as anything seems possible. 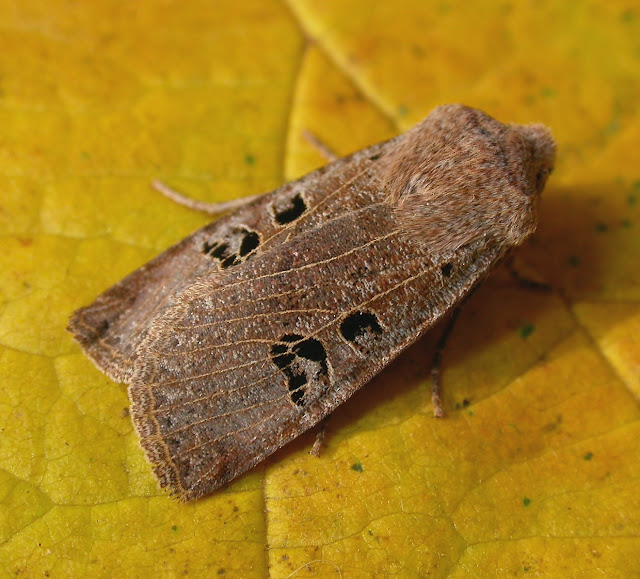 This was the surprise of the year, caught 18th Decmber. Though I missed out on getting my first 'New for VC' macro moth by a matter of 20 hours as one was caught in Biggleswade (17th December)- by my father!
Incredibly, this species has only been know in the UK since 2011 and I actually had to renew my Mapmate licence to update my checklist as it didn't exist!
The only other records come from a small colony in Kent and a single record in Suffolk. Easily the rarest moth I've ever caught and the furthest North the species has ever been recorded in Britain! 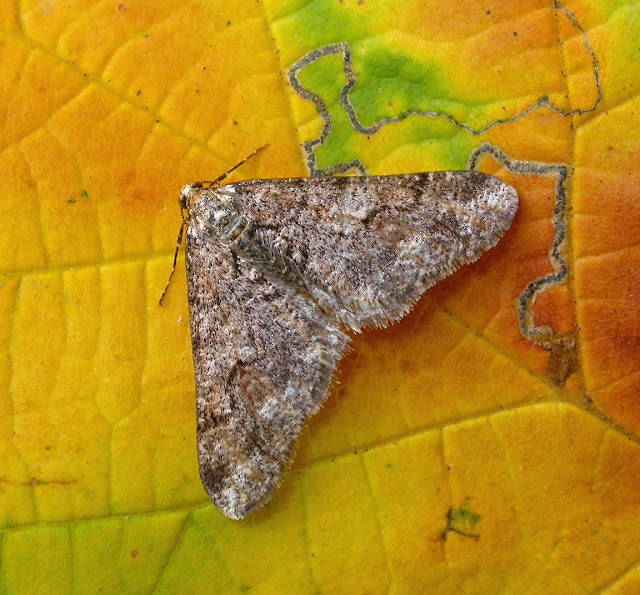 .........Though should be called the 'Christmas Usher' this year. After an early record from The Lodge, Sandy on 17th, I was still very surprised to catch this on 21st December. My previous earliest record was 18th January! 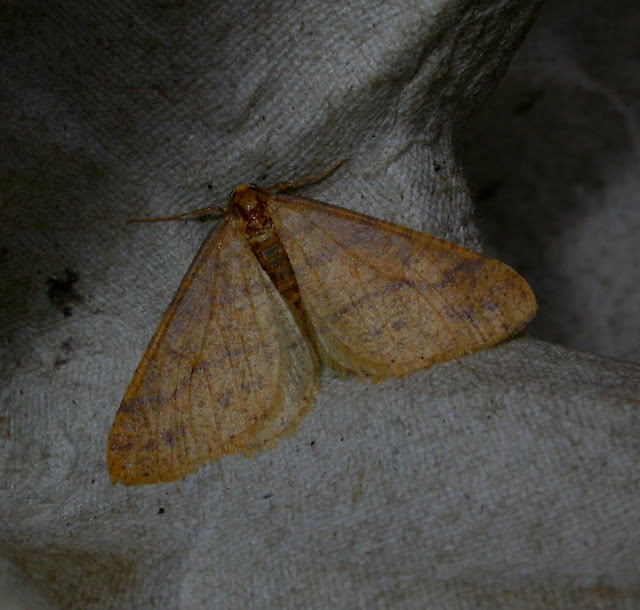 Fairly scarce in my garden, usually with one record per year. All previous record have been in November. But this turned up 7th December.

Below is all of my records from the garden in December. This year comes off the back of three blanks, so makes it particularly unusual.