What started off as a warm day, quickly developed into a cold night. I turned the garden lights off at 9.30pm after recording 2 moths early in the evening. Both found under the now deceased 25w BLB compact lamp fixed on the shed at the bottom of the garden. It broke at I removed it from its fitting...........never mind. Just 1 Common Quaker and this- 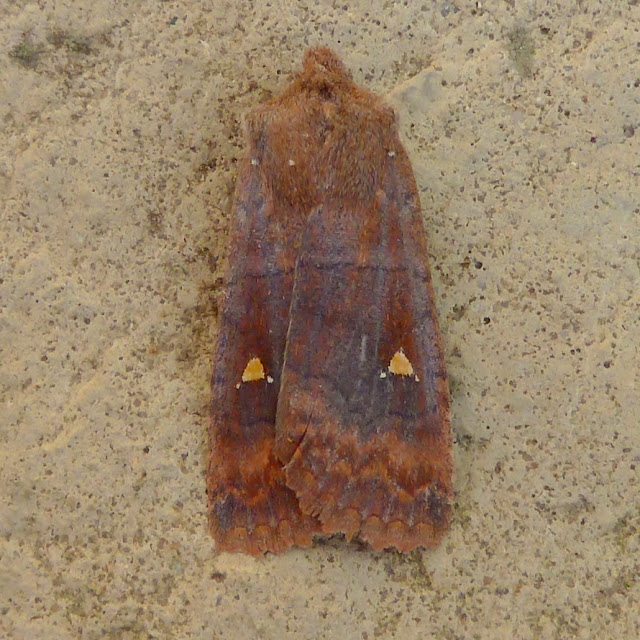 Surprisingly, I don't get too many of these despite being fairly common. NFY 25th February.
Posted by Broom Birder at 9:24 AM 2 comments: 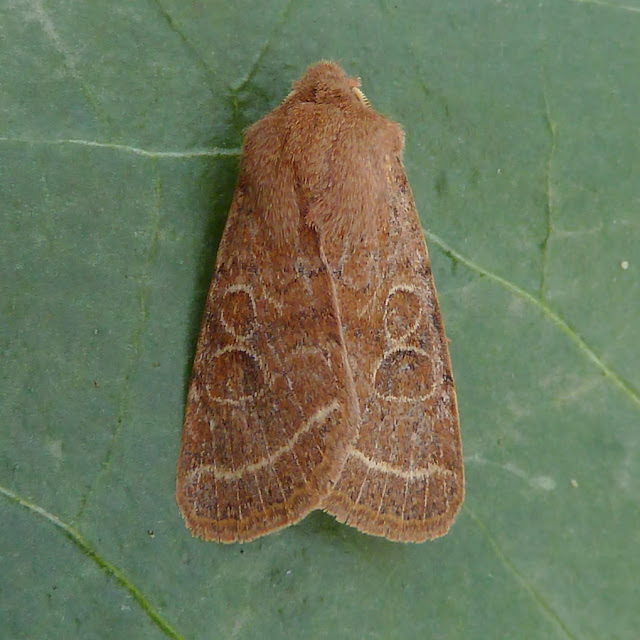 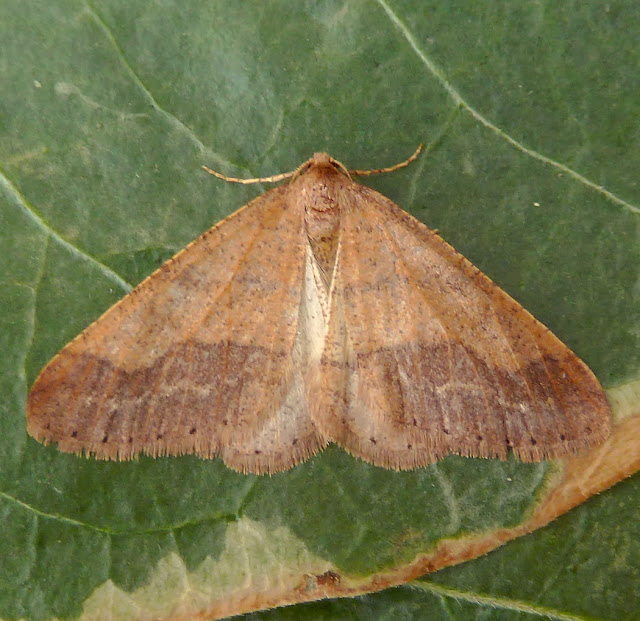 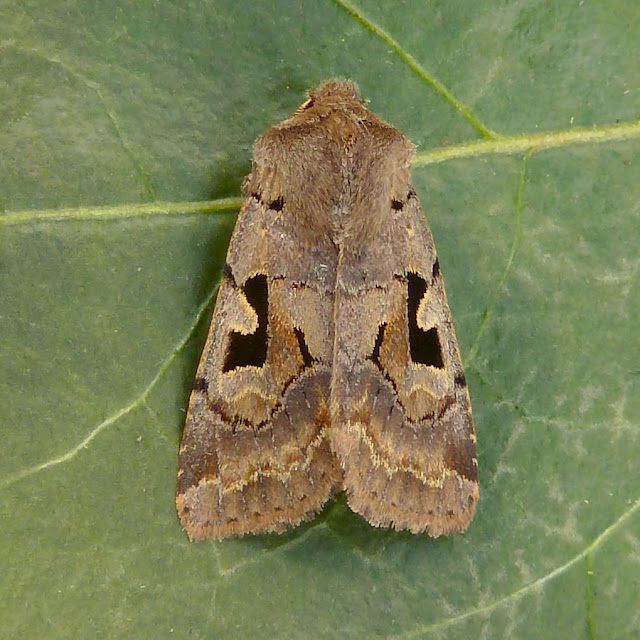 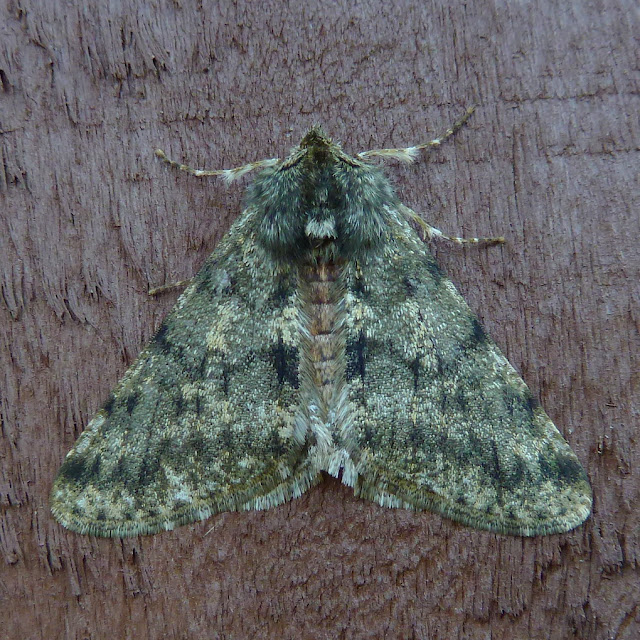 
Posted by Broom Birder at 9:09 PM No comments:

This Pale Brindled Beauty was the only moth of note last night (23rd), slim pickings really with only a couple of A. heracliana to keep it company. A Chestnut on 20th was a welcome addition to the list. However, in the next couple of days the wind will drop slightly, allowing for a foray into Home Wood. This will probably be on Tuesday 28th. In the meantime I'm still hoping for Early Moth as its now getting a bit late............. 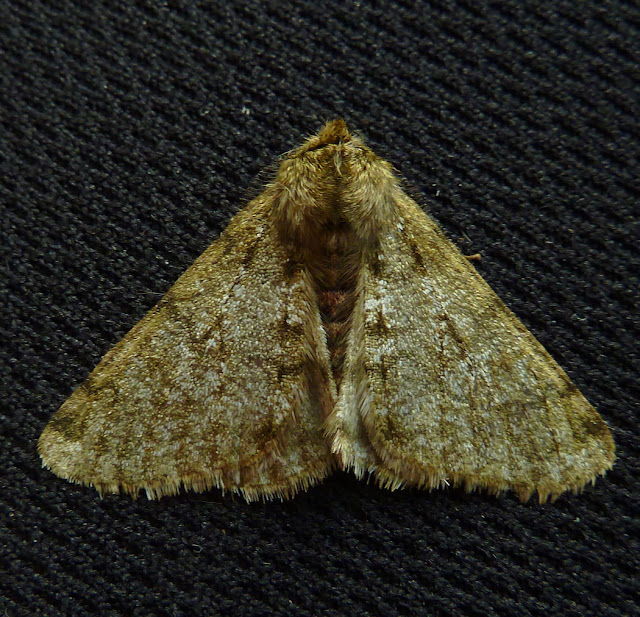 ...............gave me a chance to turn the lights on again. Though as I write this, its back down to 2°C. Most productive was the nights of 15th and 17th, though macro moths are certainly slow. By this time last year I had double my current tally, so targets for the next week or so are Pale Brindled Beauty, Early Moth and Dotted Border. 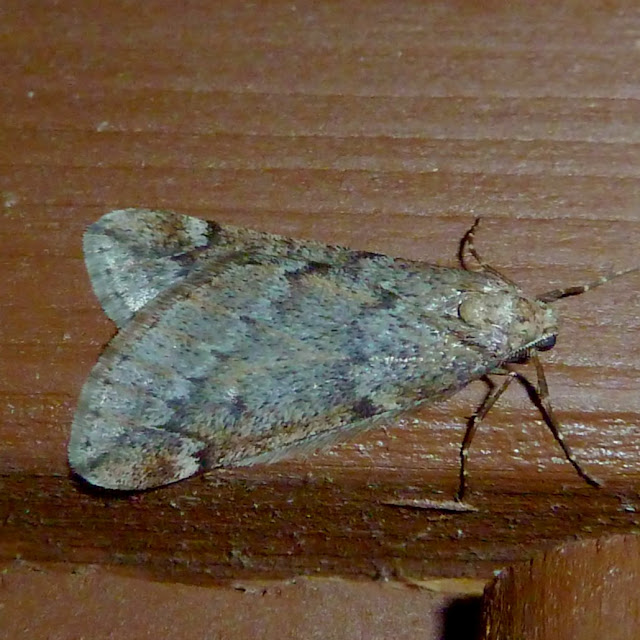 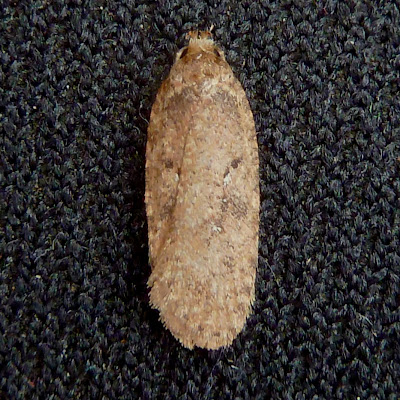 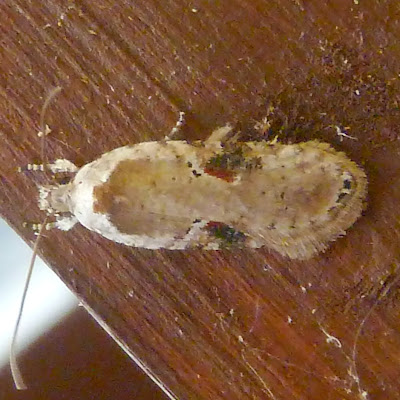 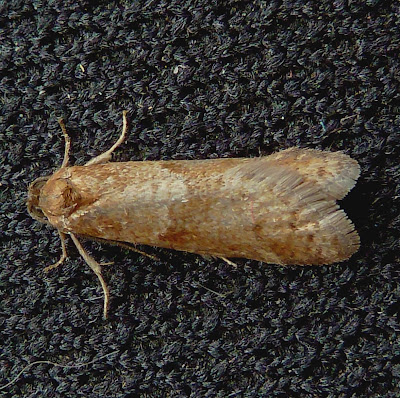