Well it's March already and I haven't blogged for a while. So after a record breaking January in the garden, recording 12 species by the end of the month (double my previous best). It seemed like there was nothing going to get in the way of an equally impressive February. But the weather did finally turn and after just two trap nights and only a handful in March so far. The early head start has now been pegged back and I am nine species down on my best ever on the same date (2014).
As I type the temperatures are still slightly below average. 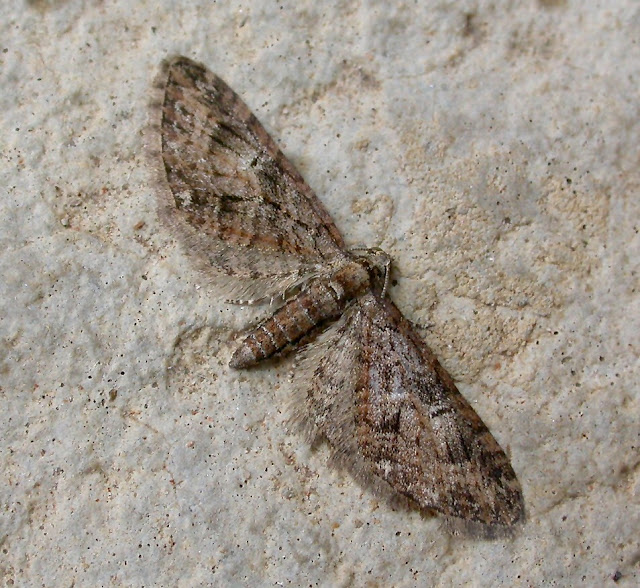 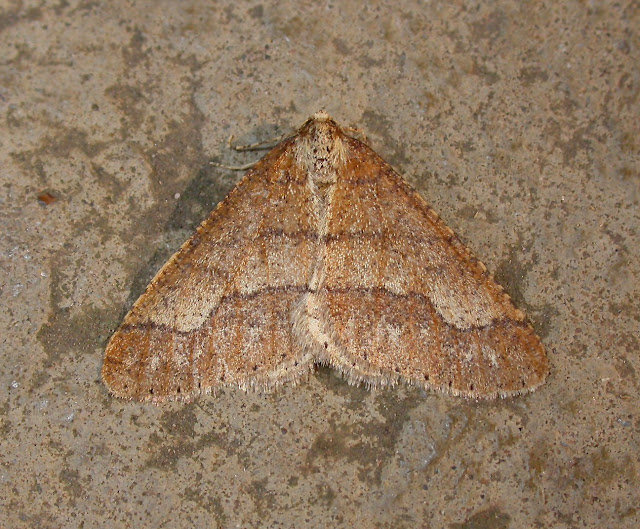 After one on 23rd January. This was the second record for the year, 16th March 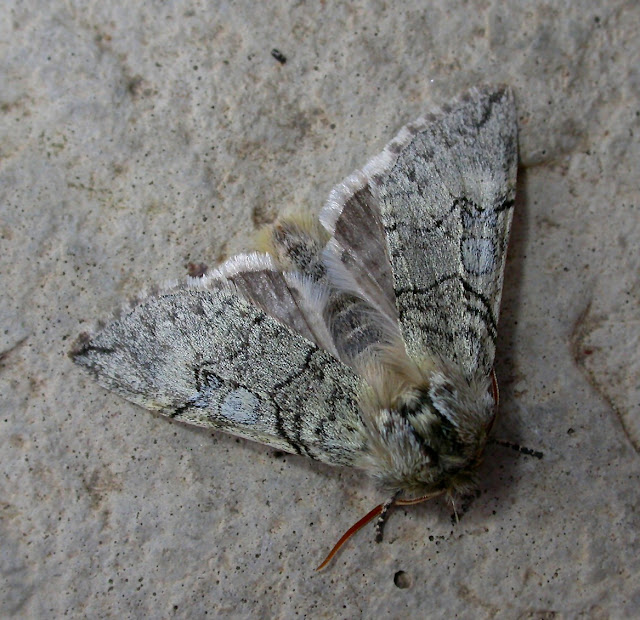 After an absence from last years records, caught 12th March
Posted by Broom Birder at 8:06 PM No comments: