Well, what a contrast to last year's weather. The start of March really did seem to herald the start of the moffing season. At present I am 7 species in front of this time last year with a few notable absences still to get. I also managed to drop a battery powered trap off in Home Wood on the 14th, unfortunately I picked a less favourable night which is reflected in the list further down the post. Also a list for 16th- the best night of the year so far.......... 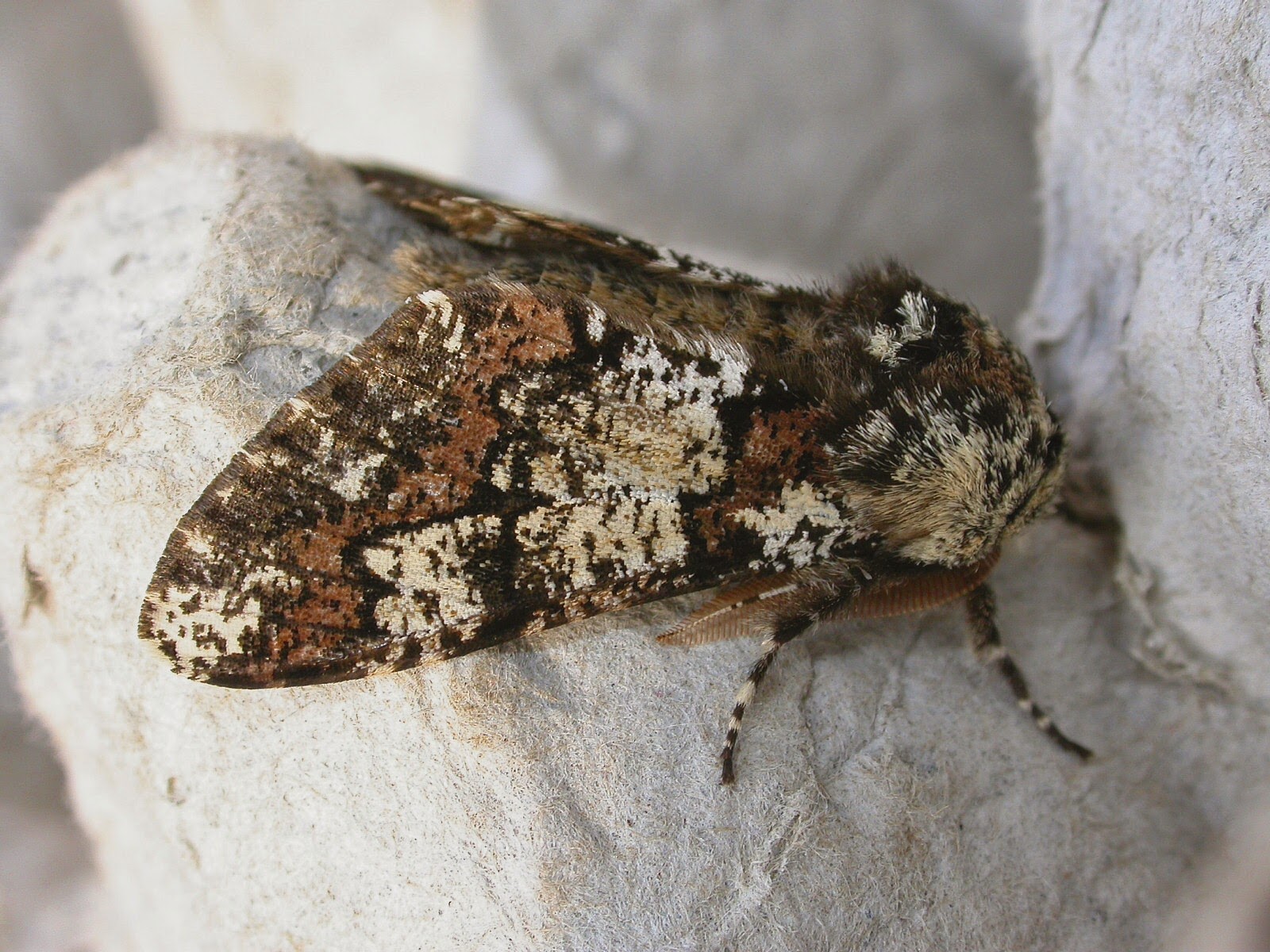 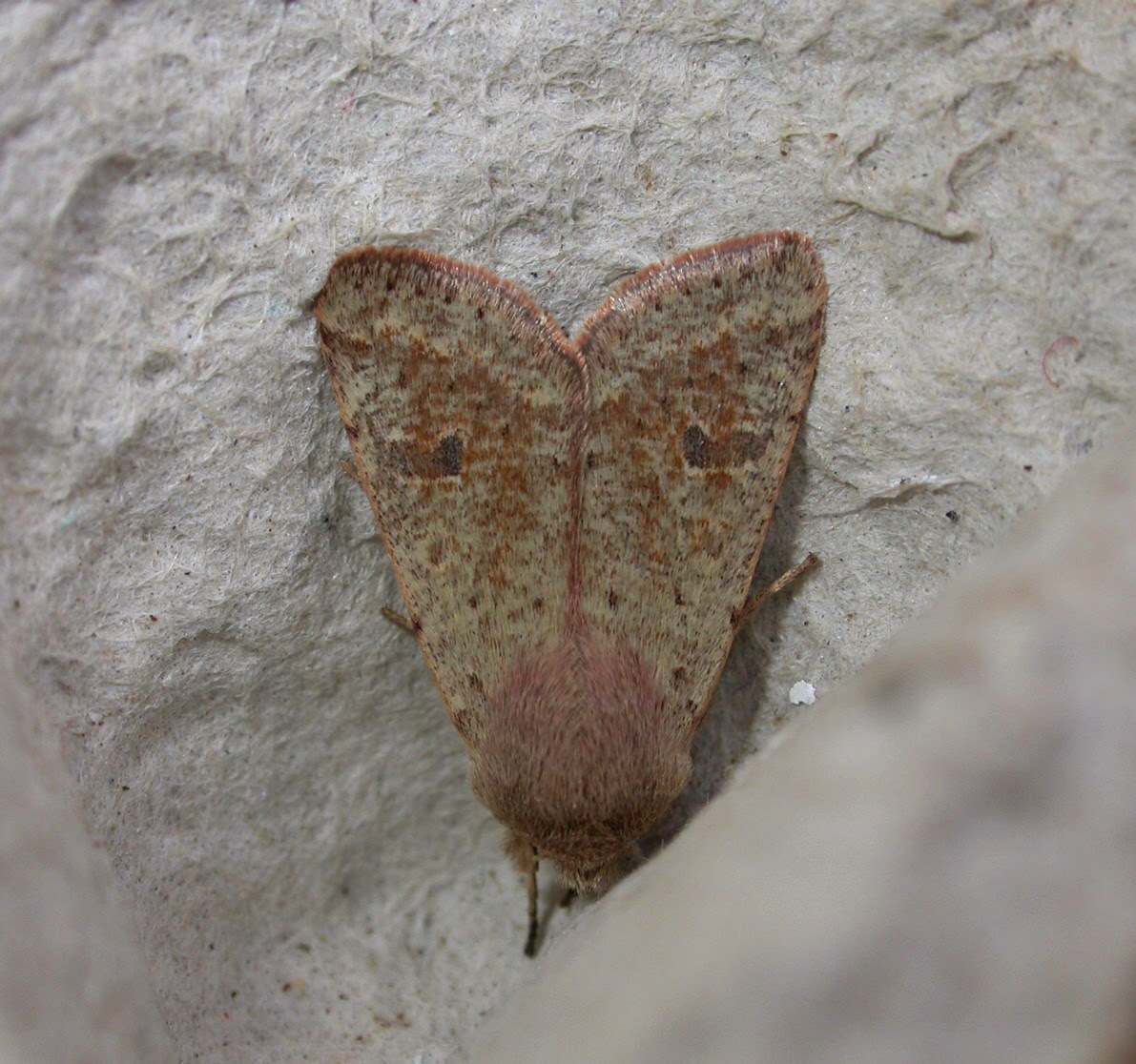 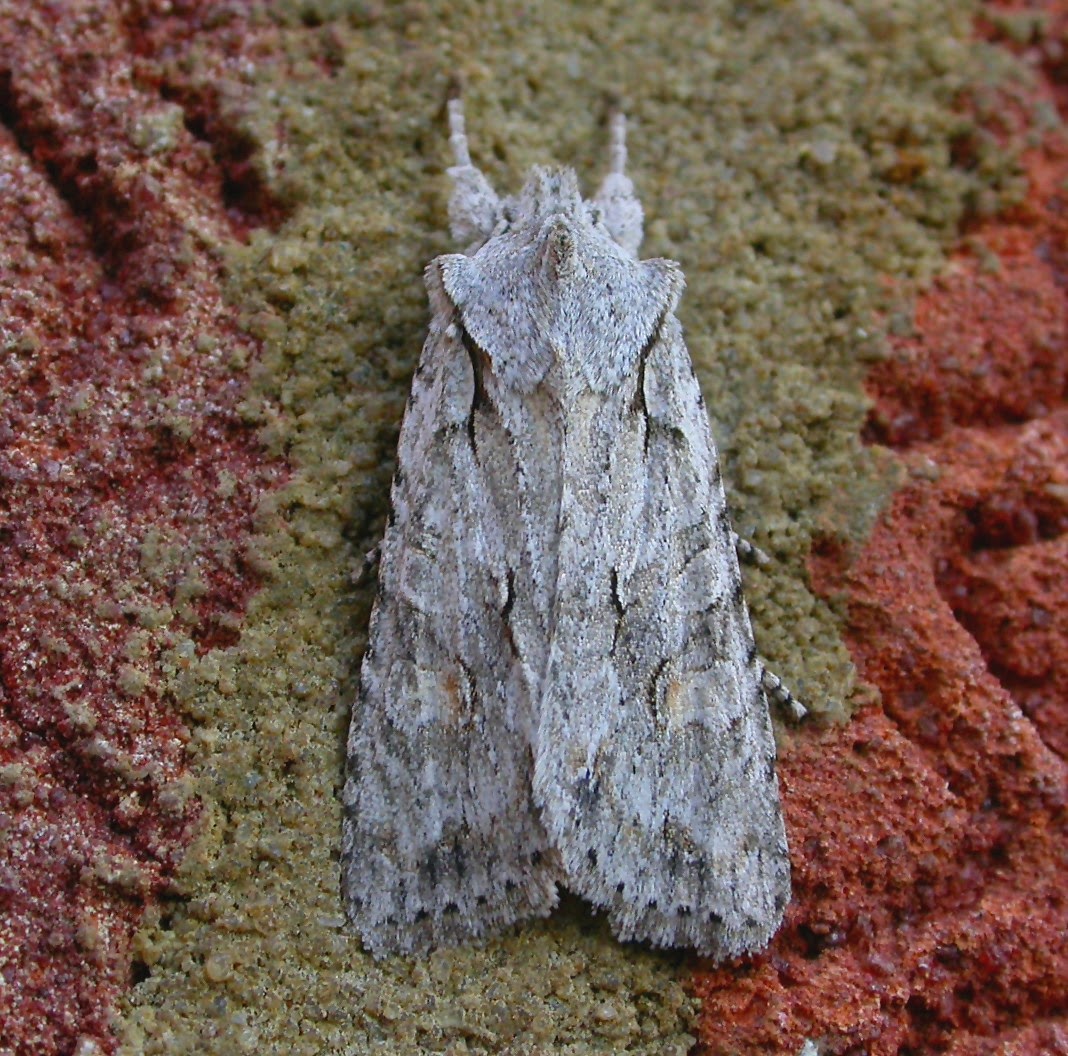 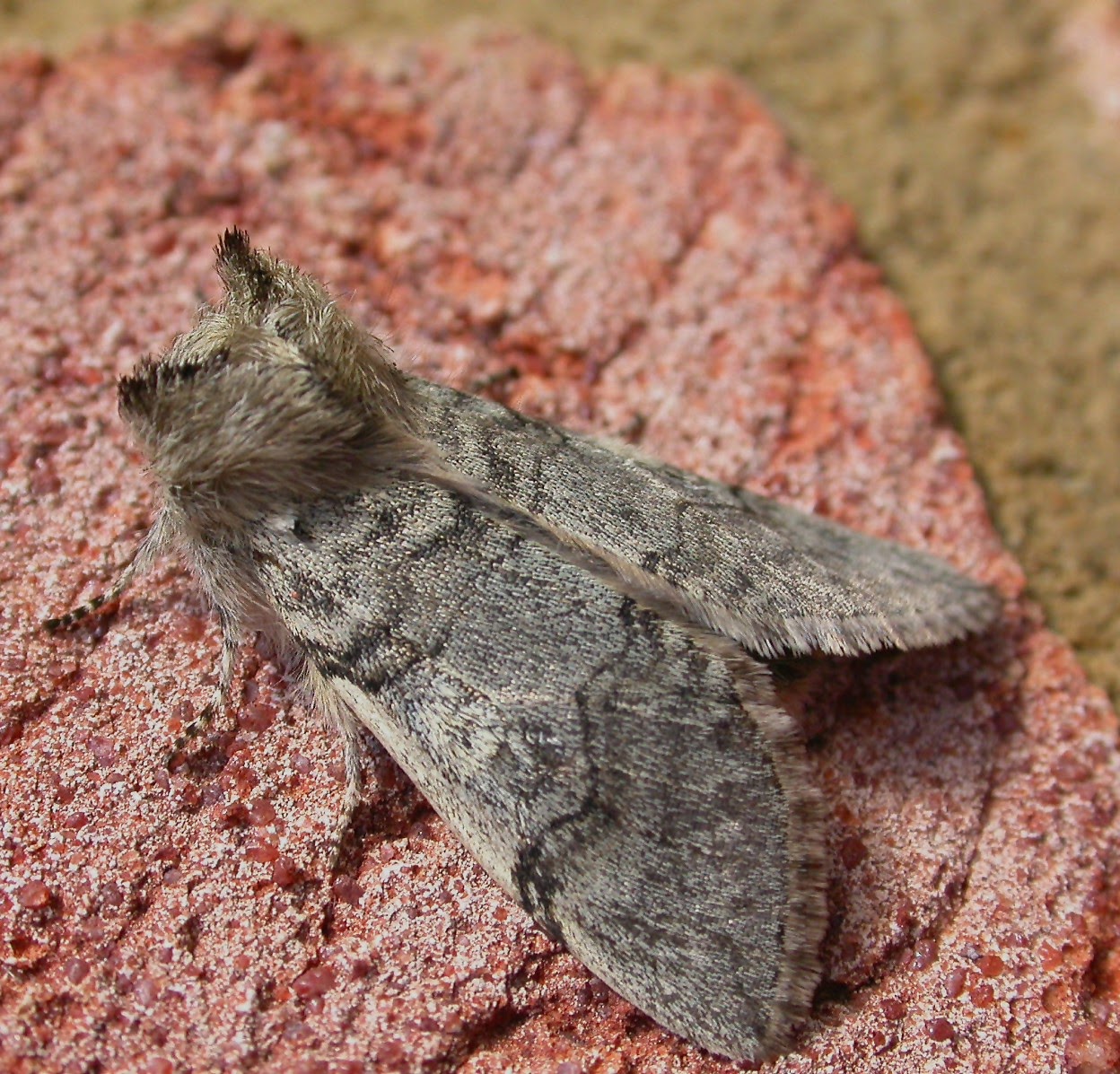 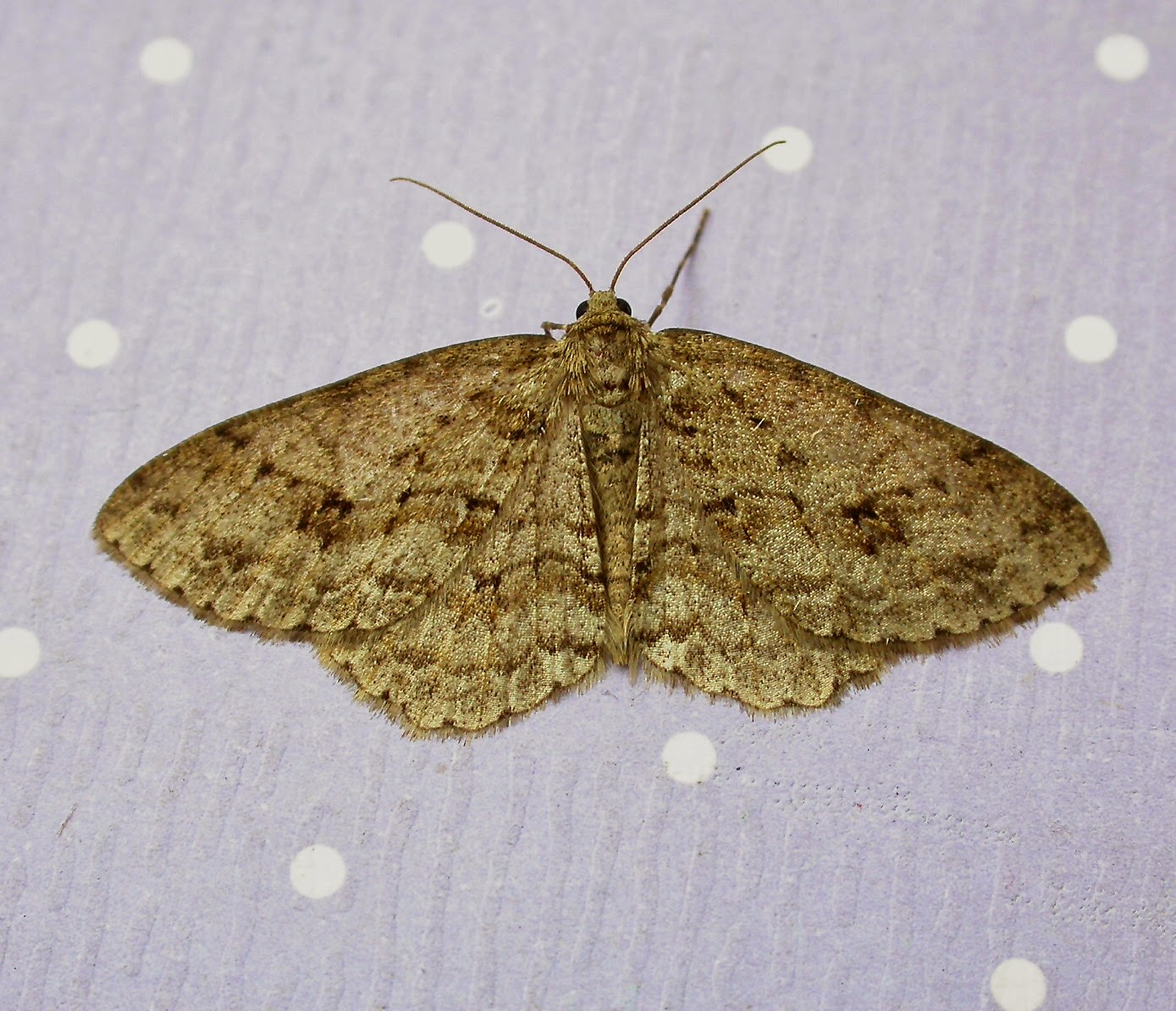 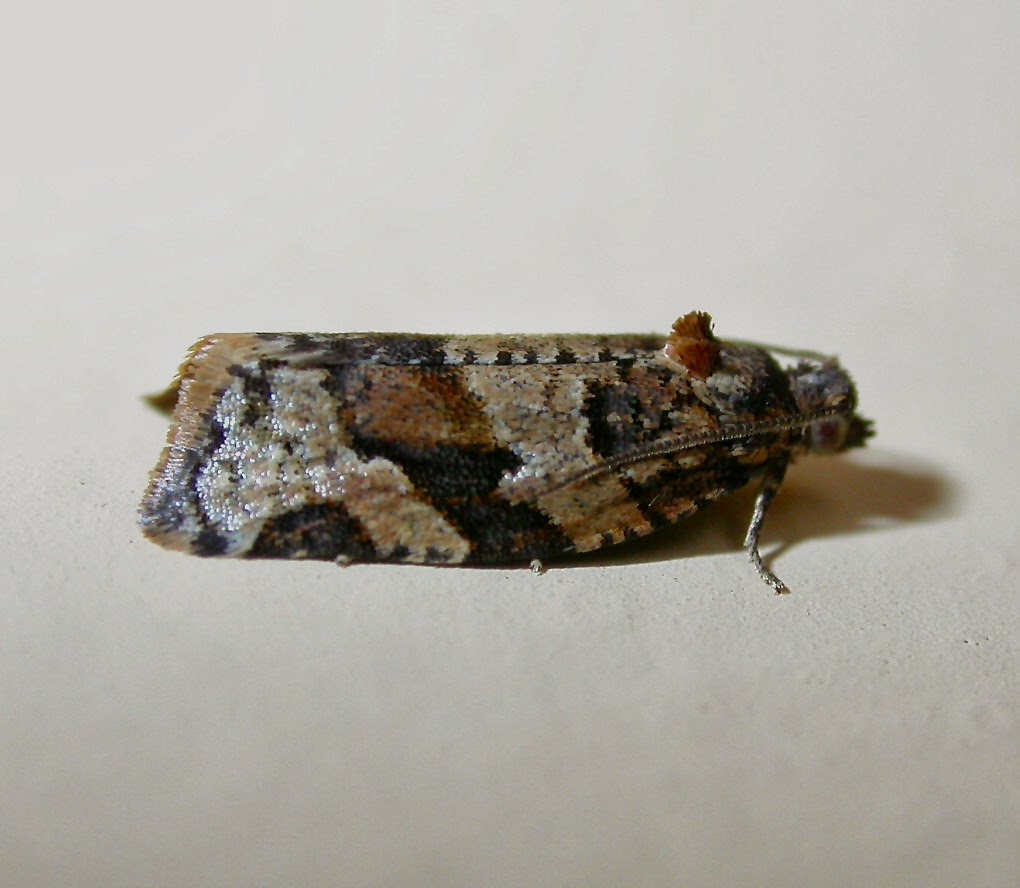 NFY- 12th March, 2 recorded so far. This is one of the most striking tortrix species and in VC30 at least, one of the commonest.

A little disappointing really. The 14th wasn't great by any means. A strong, cold westerly breeze blowing straight along the woodland rides seemed to have affected the catch. 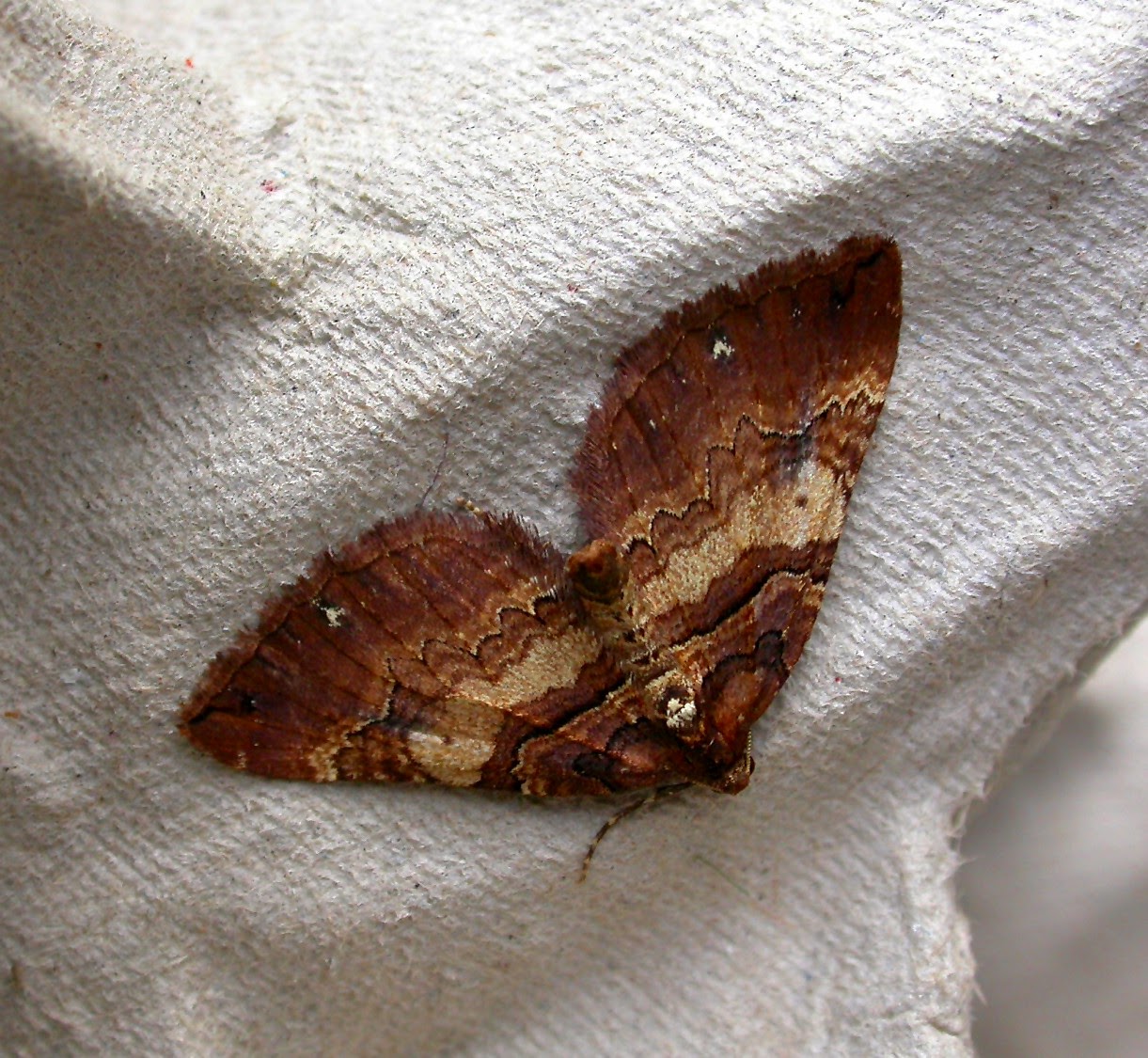 Only one caught. Also surprisingly no Dotted Border, a moth that in previous years has been extremely common.

Back in the garden 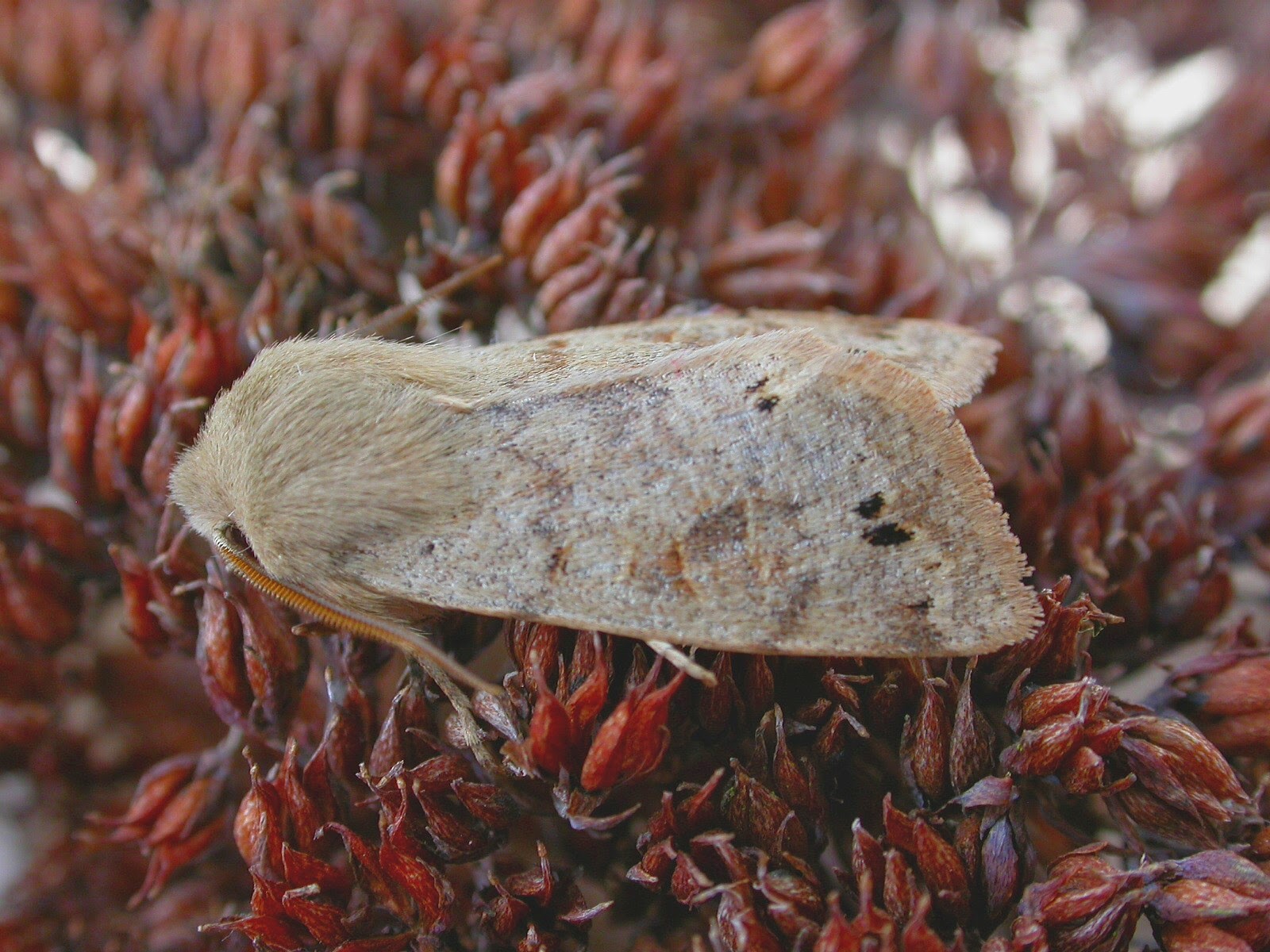 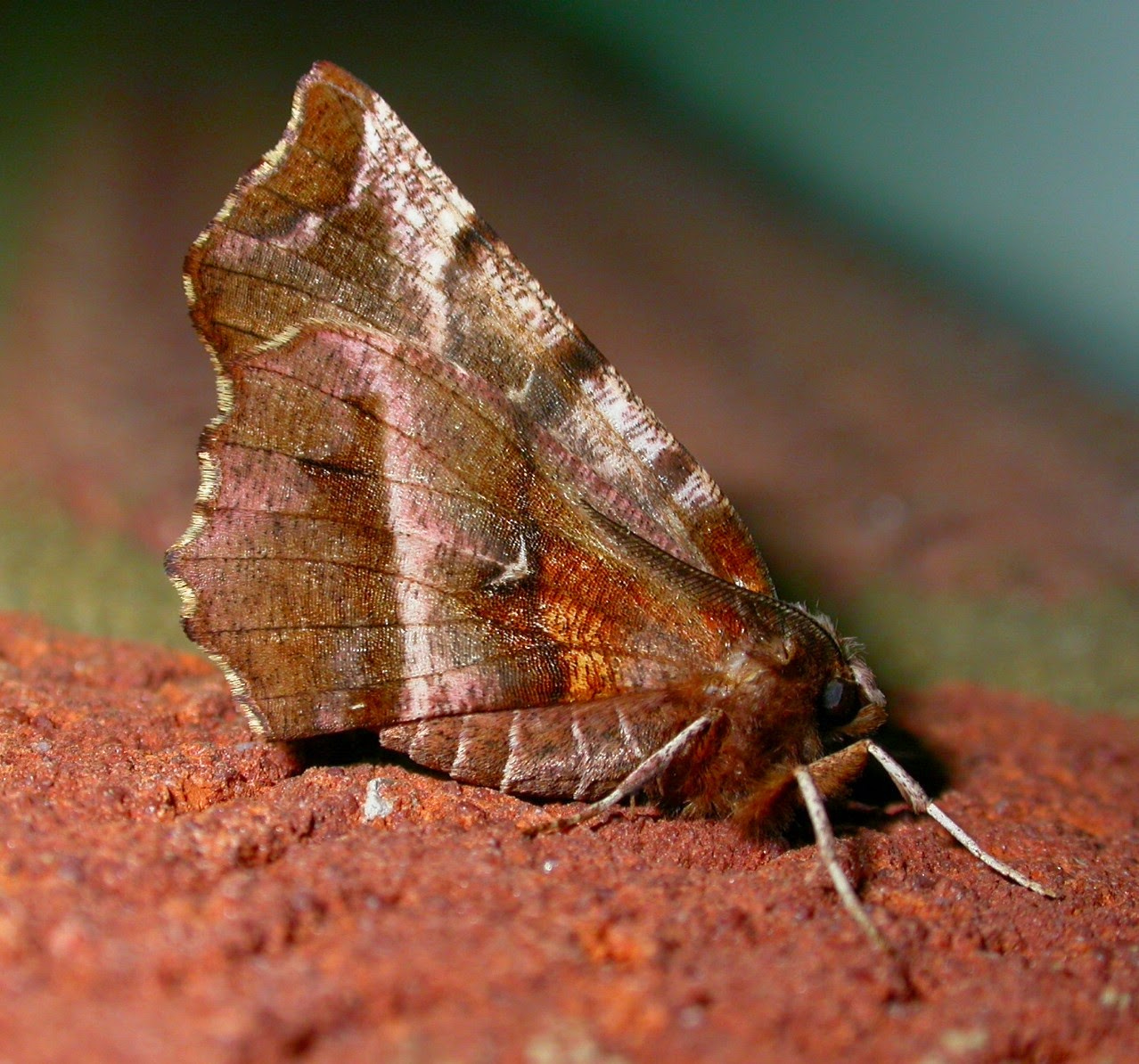 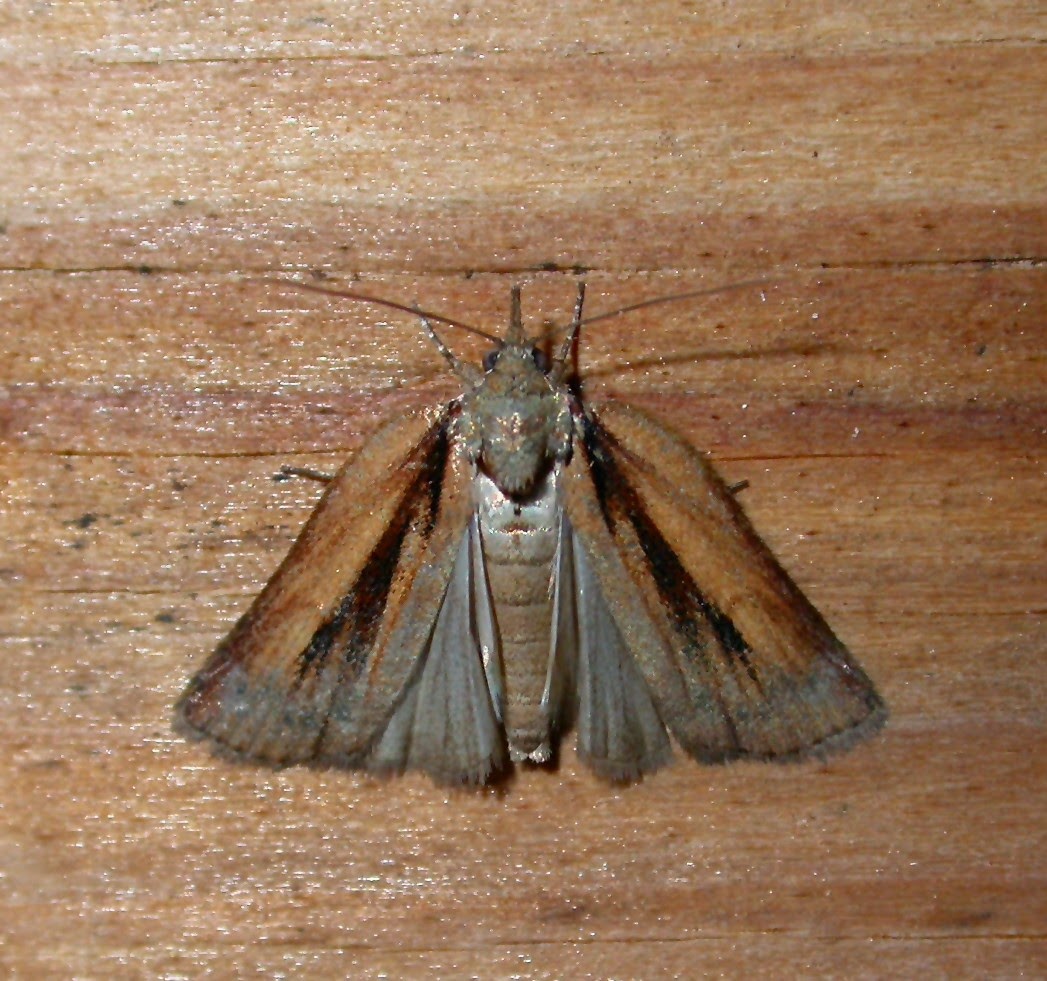 NFY- 16th March. An incredible 3 recorded in one night. Only the 5th, 6th and 7th garden records. 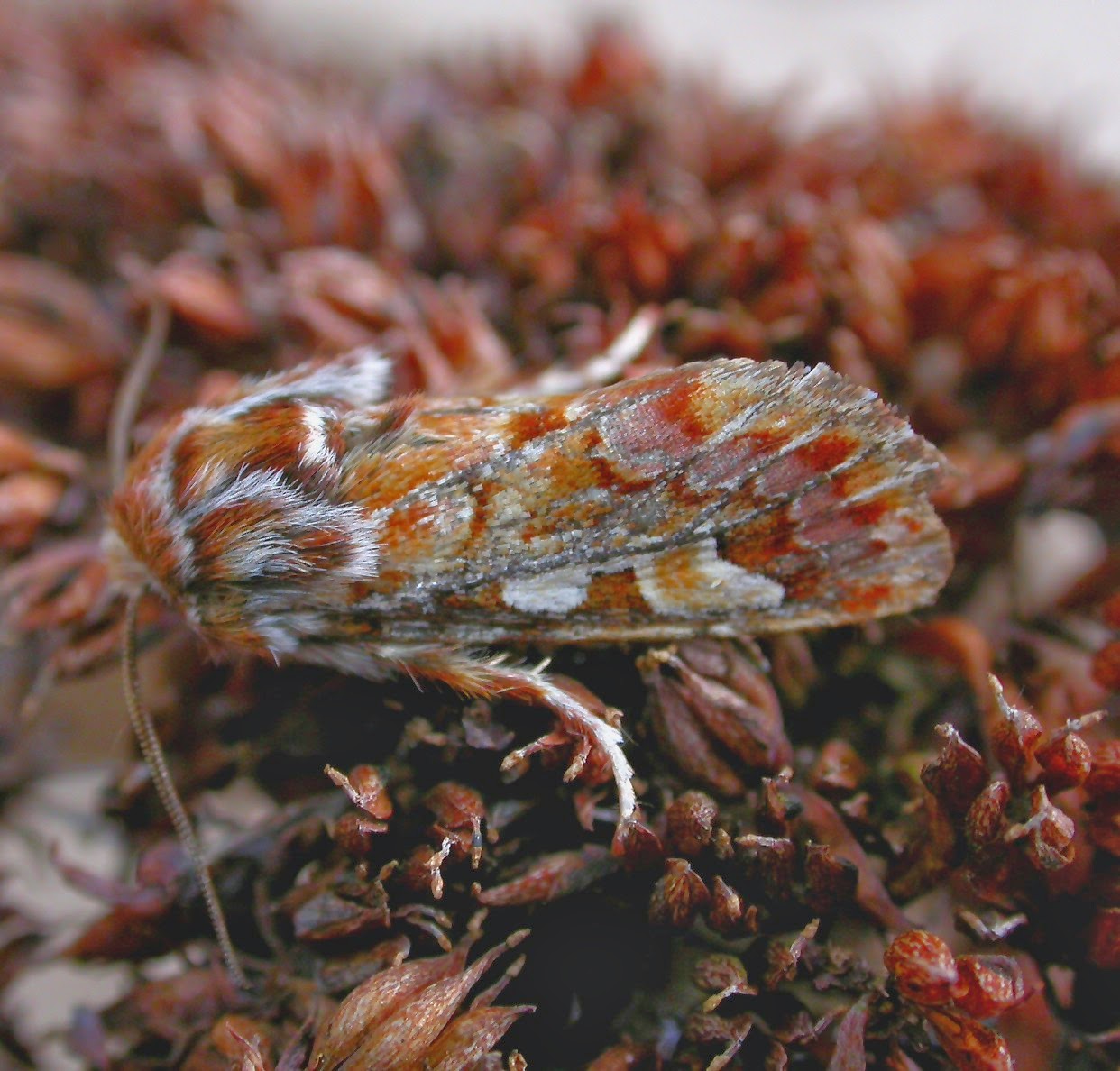