Another one for the year list in the shape of the third garden record of Mottled Umber. Also, three Winter Moths on the lit windows of my workshop were notable. One of my only realistic targets left is Northern Winter Moth, but this  hasn't been seen in the garden for almost two years........... 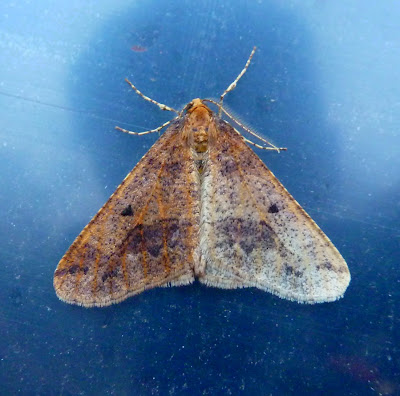 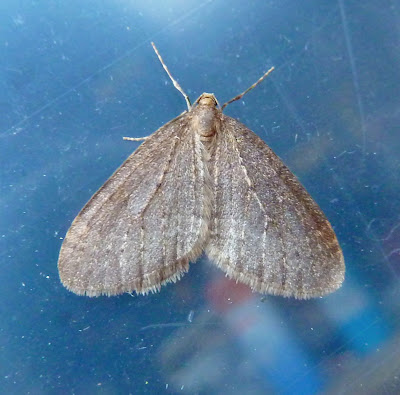 Posted by Broom Birder at 7:31 PM No comments:

How anything flew last night I will never know! Gusts of up to 40 mph and driving rain; I can only assume that these three were an extremely local hatch. It's the first time I've recorded more than one on a single night. They were all caught under a 15w BLB bulb on the front of my garden shed.
Tonight I went out and found a single Winter Moth on a lit window......... 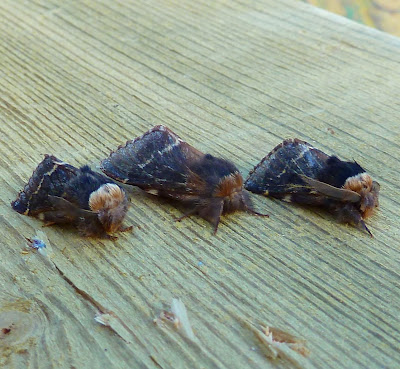 Posted by Broom Birder at 9:10 PM No comments:

Not too much in the way of macro moths at the moment as the Autumn wears on. But the 13th was especially mild and as a consequence, did manage to trap a handful of moths (list at the foot of this post). Pick of the bunch was this Acleris sp. which I have retained. I think it is either ferrugana or notana; either would be new for the garden. Now confirmed as Acleris ferrugana, gen. det. D. Manning VC30 Moths. 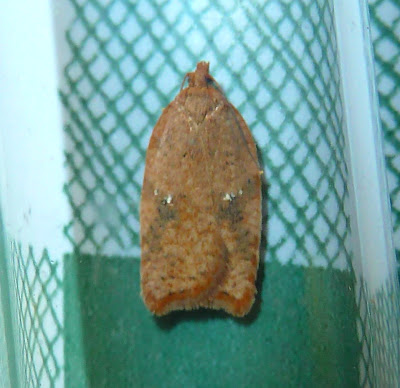 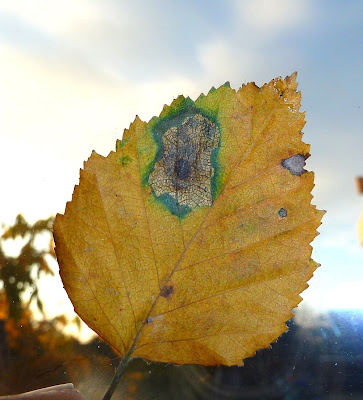 NFG- Seems to be a few of these reported this year. One I didn't record last year on the same Birch Tree.

114/15 Stigmella glutinosae/alnetella
Whoops! This is a diptera (fly) mine. It is made by Agromyza alnivora 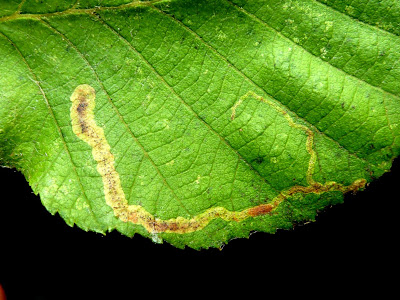 Posted by Broom Birder at 10:18 PM No comments:

Not a great deal of trapping at the moment, but I've continued to leave a 15w BLB bulb on overnight. I recorded a single Silver Y on 1st, this was after a few blank nights. The 7th proved to be a better night with three species recorded, a Willow Beauty with the photographed species below. Last night looked a decent night so I put out my trap and caught............nothing! 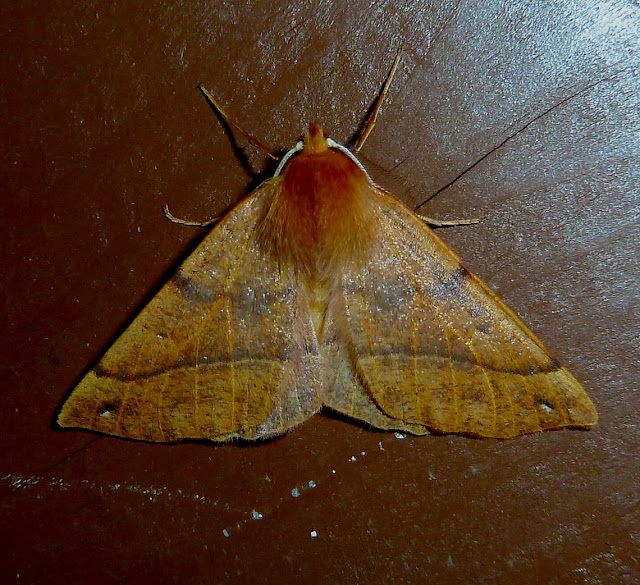 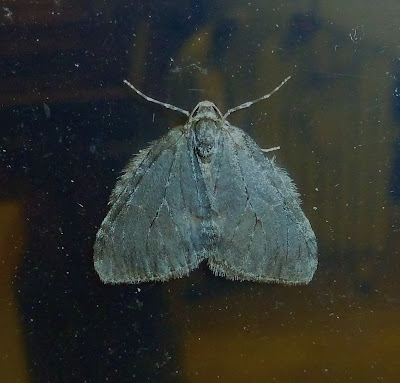 Posted by Broom Birder at 7:14 AM No comments: