............finally appeared after the worst start to a year I've ever had. In fact up until the 16th February, I had only recorded three species; Pale Brindled Beauty, Agonopterix heracliana and Emmelina monodactyla. To be honest I hadn't really put the trap out much, electing to use the single BLB bulb on the shed at the bottom of the garden. On 17th February the wind had finally died down, it had stopped raining and the temperature had increased, so I put out two traps as well as using the bulb.
A quick patrol at 8.00pm revealed a single Ypsolopha ustella, attracted to the bulb, that evaded capture. A moth I didn't see last year. The rest I found in the morning. 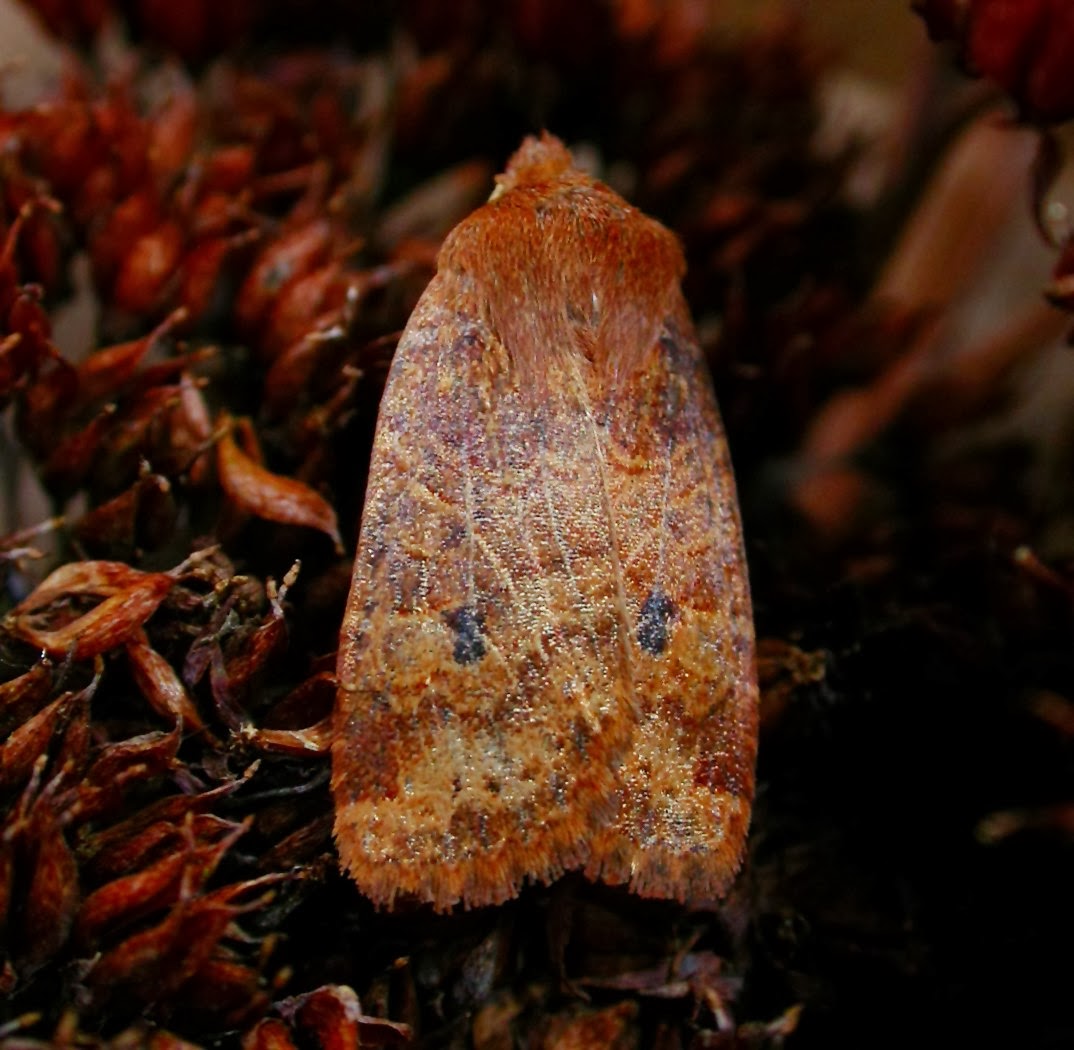 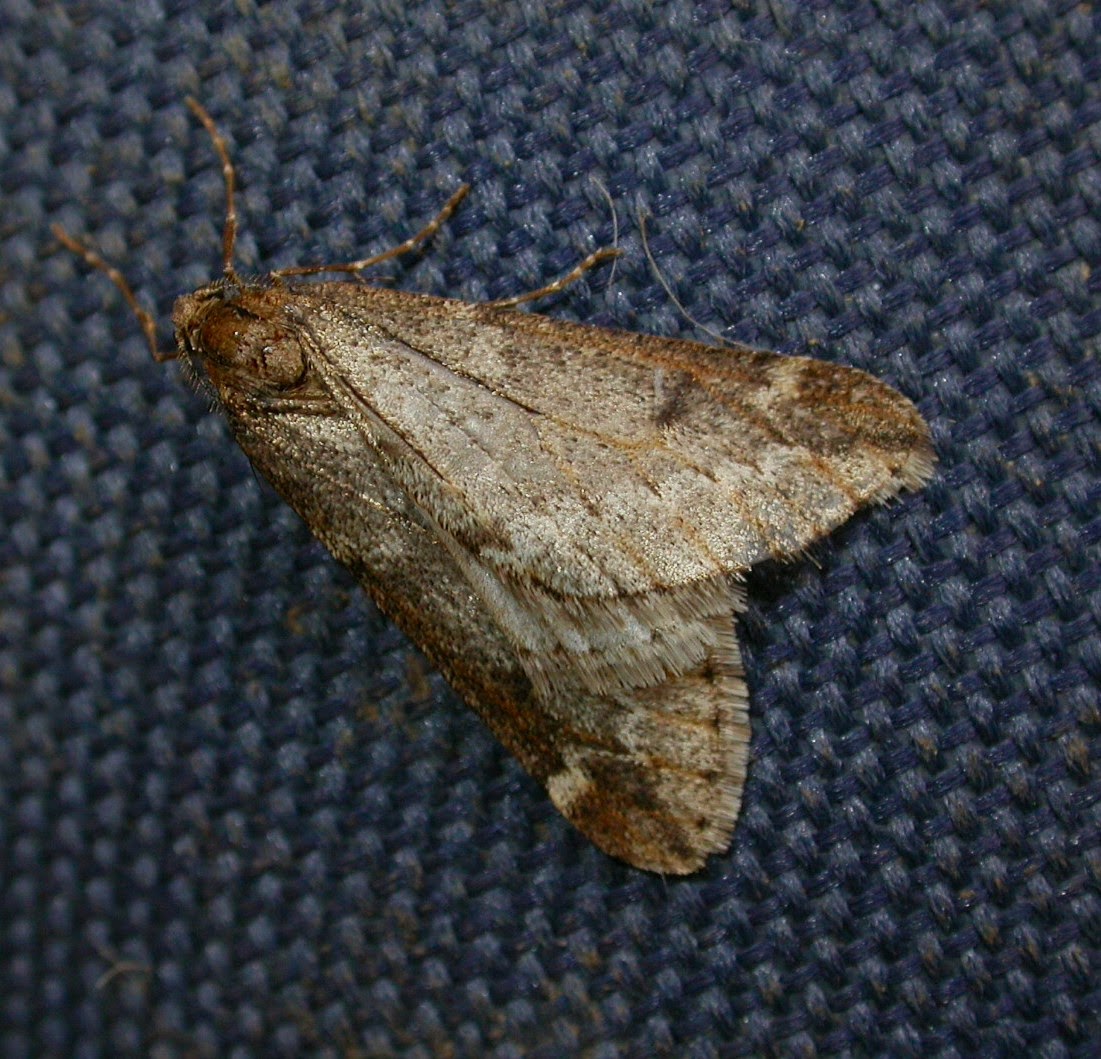 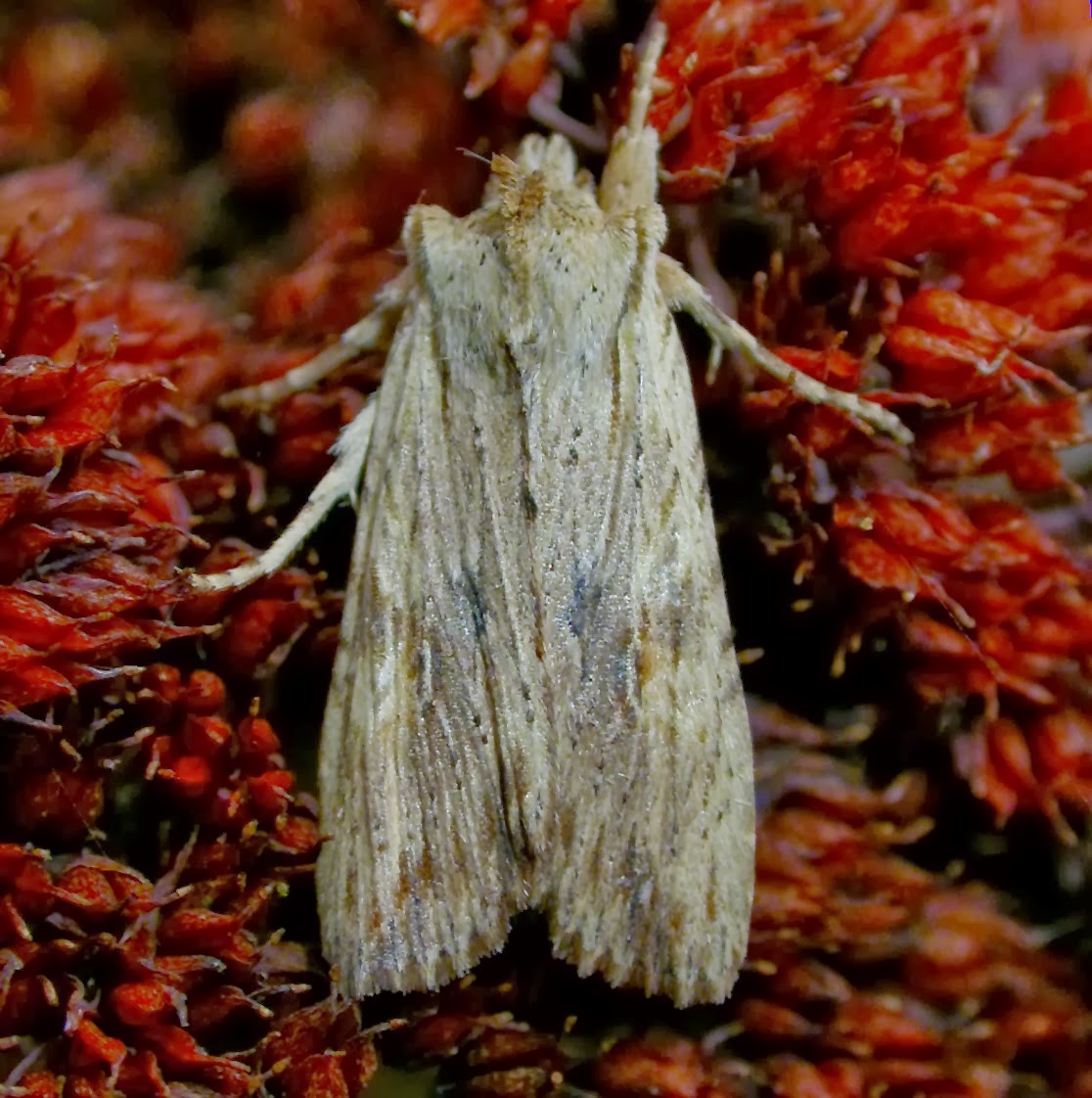 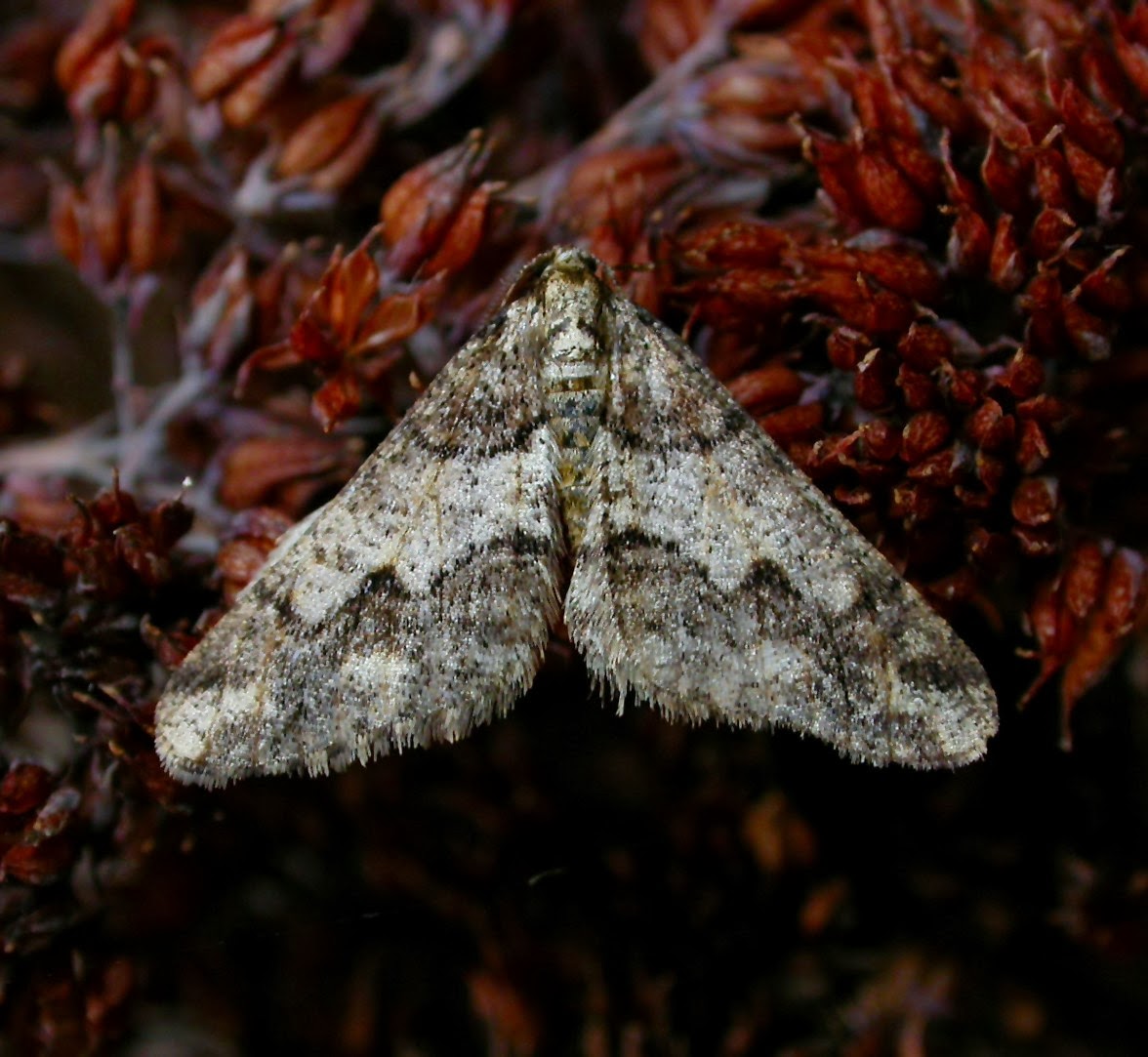 The night after, another night with three lights burning produced two more NFYs. Singles of Dark Chestnut and Hebrew Character brought the years total to 11 species.
Posted by Broom Birder at 2:32 PM